CASULA POWERHOUSE ARTS CENTRE and ITALIAN INSTITUTE of CULTURE SYDNEY presents Another Italy: stories, relaionships and emotions in the cinema at the beginning of the Millenium.

Join us for our monthly Italian film screening on the first Friday of every month. The very best of Italian Cinema here at Casula Powerhouse. The films are FREE but please book your ticket online.

Each film will be in Italian and will have English subtitles. Plus at the start of each film you will be able to enjoy a short intro by our expert panel.

Our 2023 program will be announced early in the new year. 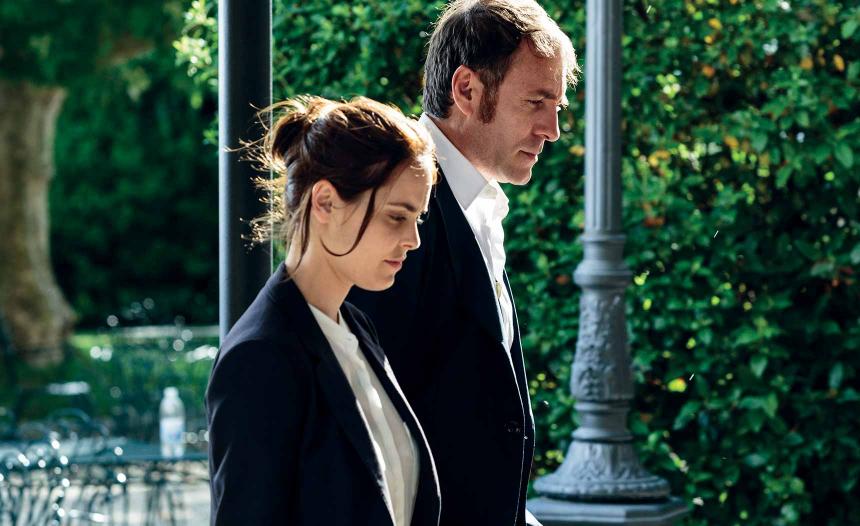 Enrico Giusti (Valerio Mastandrea) has a unique yet incredibly useful occupation and he’s brilliant at it. His job consists of approaching incompetent senior executives who are running their businesses to the ground, and, after he befriends them, he uses his influence to convince them to leave in order to appoint new CEOs that successfully turn the companies around, thereby avoiding bankruptcy and the loss of thousands of jobs.

But when a famous husband-and-wife entrepreneurial team die in a tragic car accident, everything changes. Enrico is suddenly charged with the task of preventing the two teenage heirs from taking the helm of an industrial group of national importance. It should be the easiest case, the culmination of his brilliant career, but things soon become difficult as the orphans make him question his choices. The unexpected arrival of his younger brother’s foreign girlfriend (Hadas Yaron) complicates things even further.

Plus enjoy a delicious mezze platter before the film. Pre-book yours from Bellbird today 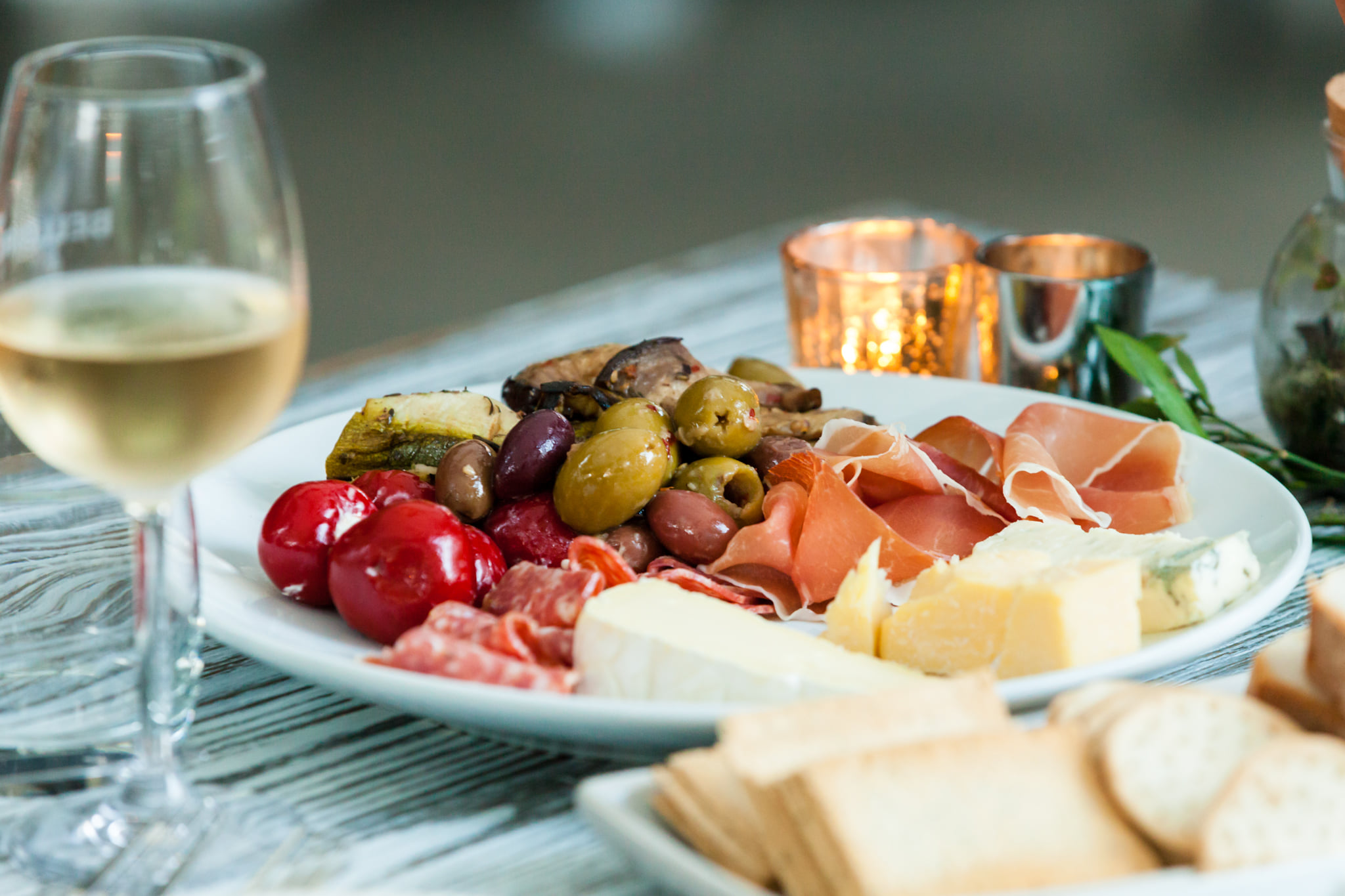 The movies will be presented by Cristiana Palmieri, Federico Spoletti and Angela Prudenzi.

Dr Cristiana Palmieri is a senior executive in medical education. She is also a research affiliate at the School of Languages and Cultures, University of Sydney. Cristiana is passionate about cinema and collaborates as a film critic and movie journalist with FRED Film Radio, a web radio based in London that covers films festivals and cinema globally. 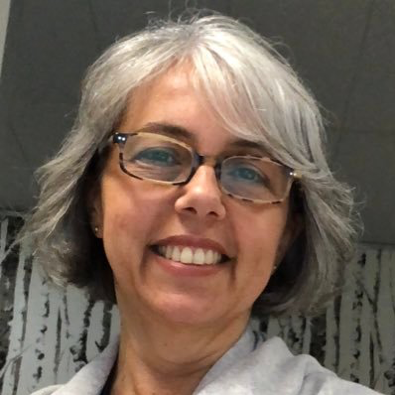 Mr. Federico Spoletti is a film industry maverick – an entrepreneur, a journalist, and a film lover who has been active in the film industry for the past 20 years.
He is co-founder and Managing Director of SUB-TI, an international film subtitling company based in London. In 2011, Mr. Spoletti launched FRED Film Radio - The Festival Insider.

Ms. Angela Prudenzi is an Italian film journalist, writer, producer, event organizer, and educator. She is a member of the National Union of Italian Film Critics and of the selection committee of the Venice International Film Festival. She is a regular collaborator of distinguished publications such as “Rivista del Cinematografo”, "Les Cahiers du Cinema", "Cinecritica" and "Close Up”. Former lecturer at Department of Humanities of the Rome University La Sapienza. 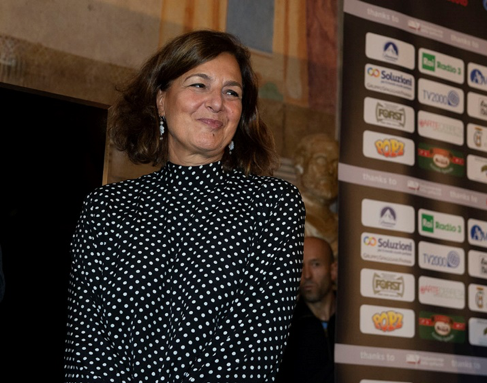 FRED is a web-based radio network which boasts 29 channels, broadcasting in 25 languages, with thematic channels dedicated to specific cinema content such as film education and the film industry. 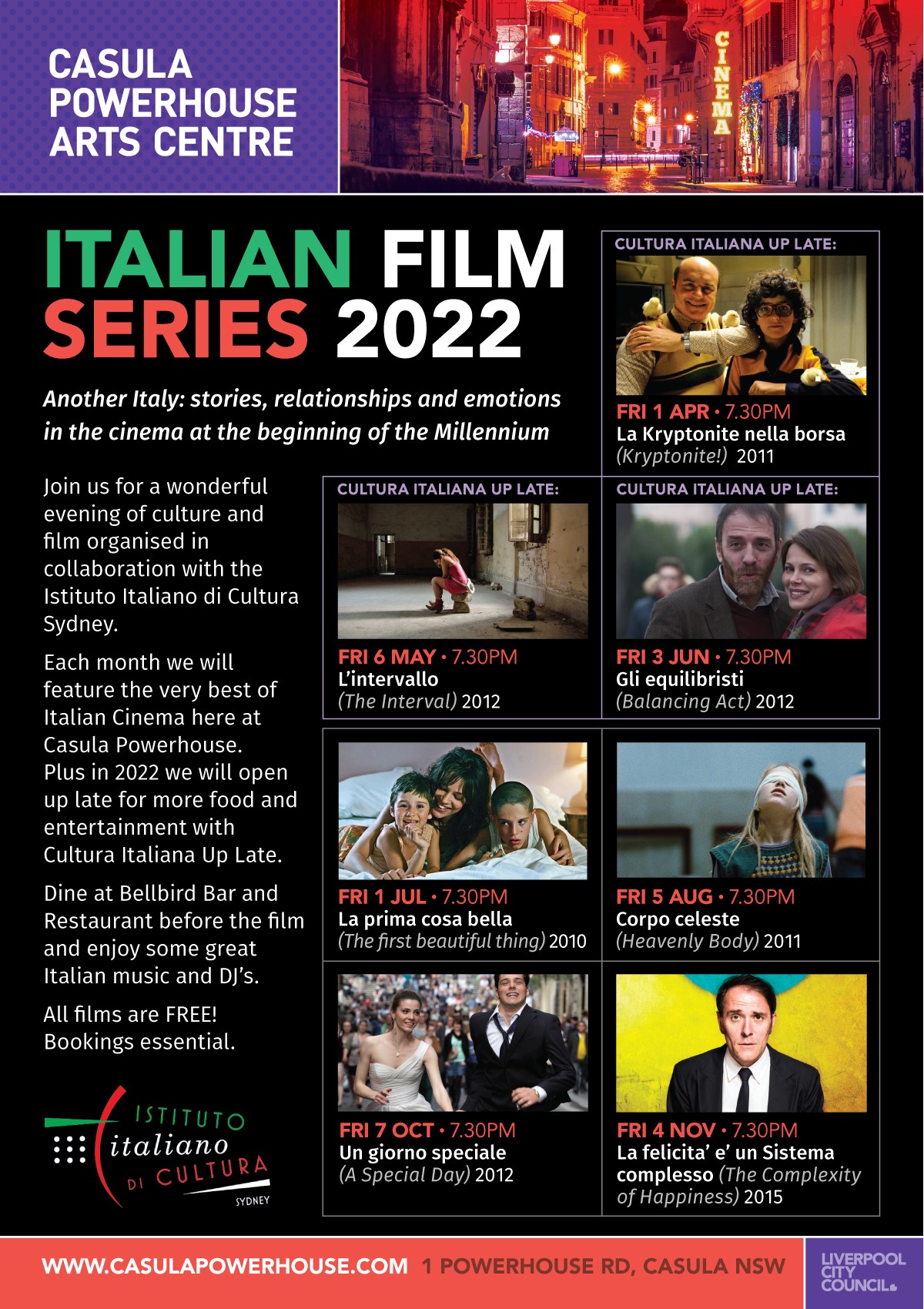