A single-channel interactive video that will shift between streams each led by a different person who has a particular cultural connection to the Georges River. As the viewer shifts between channels viewers will experience an evolving flow of connections to place. Created in collaboration with STARTTS and Jiva Parthipan.

Exhibited as part of an outcome of receiving The Blake Established Artist Residency at the 66th Blake Prize (2021). 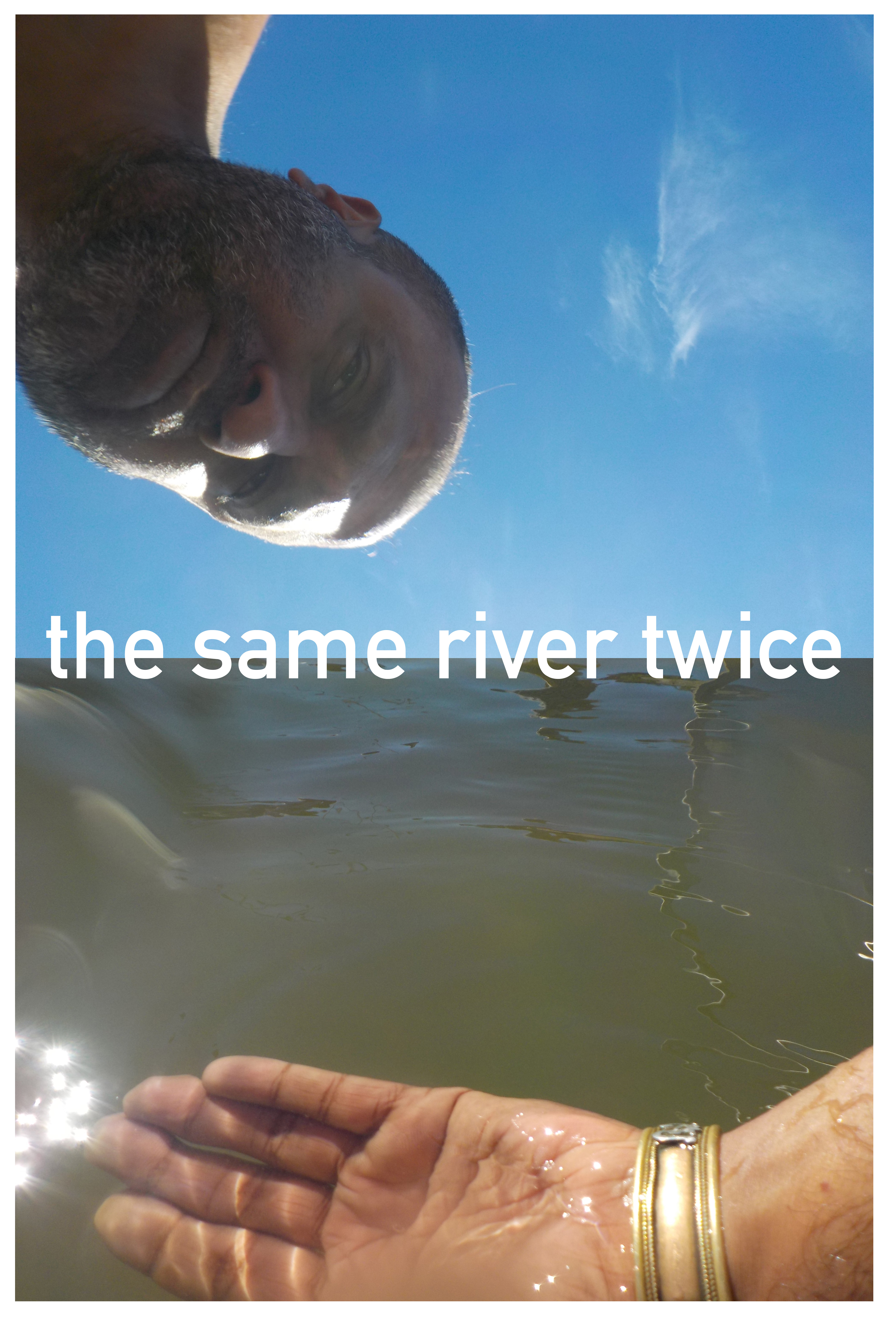 Zanny Begg lives in Bulli, on Dharawal land, and is an artist and film maker who is interested in hidden and contested history/ies. She works with film, drawing and installation to explore ways in which we can live and be in the world differently: this has included working with macro-political themes, such as alte-globalization protests, and in micro-political worlds, such as with kids in a maximum security prison.

She is the winner of the 66th Blake Prize Established Artist Residency 2021, she was one of six artists selected for the ACCA Open commission 2020, was the 2018 winner of the inaugural ACMI and Artbank film commission, the 2016 winner of the Incinerator Art Award, Art for Social Change, the 2016 winner of the Terrence and Lynnette Fern Cite Residency Paris was chosen by Werner Herzog to attend his Rogue Film School, 2015. Her recent film works include;  Magic Mountains (2020), Stories of Kannagi (2020); The Beehive (2018); The City of Ladies (with Elise McLeod); The Bullwhip Effect (2017); How to Blow up a Bubble that Won’t Burst; 1001 Nights in Fairfield (2015); and Doing Time (2014).

Zanny has been involved in a variety of social justice campaigns including the June 2016 Art Changes Lives campaign against federal arts funding cuts and the 2014 campaign against Transfield’s investment in mandatory offshore detention and its sponsorship of the Sydney Biennale. Her art work is often collaborative, she has worked with Jiva Parthipan, Elise McLeod, The Choir of Love, Oliver Ressler, Keg de Souza, Safdar Ahmed,  Refugee Art Project, Dmitry Vilensky (Chto Delat?) among others.

A walking tour along the Geroges River with performance, video, installation, sound, water events and other encounters. THE RIVER PROJECT is a repeated event running for two days only. Choose to join us on Saturday, 4 June or Sunday, 5 June 3–5 pm. While THE RIVER PROJECT is a free event, numbers are limited, so registration is essential. Book here 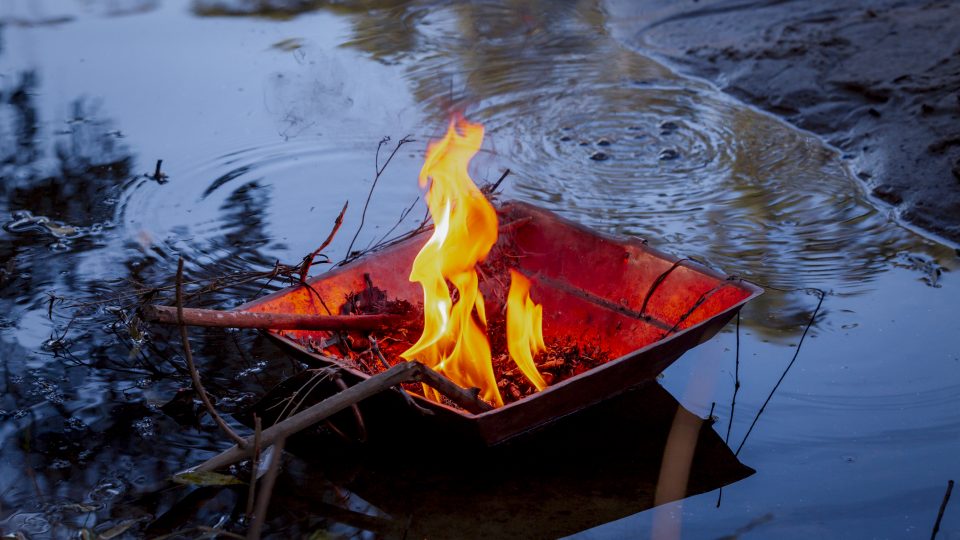 This  edition of Casula Up Late coincides with the launch of  Ken Done: Paintings You Probably Haven't Seen and the launch of Zanny Begg's exhibition  Same River Twice.  There will also be a performance by physical theatre company Legs on the Wall of their new work  TRESTLE. For more info click here 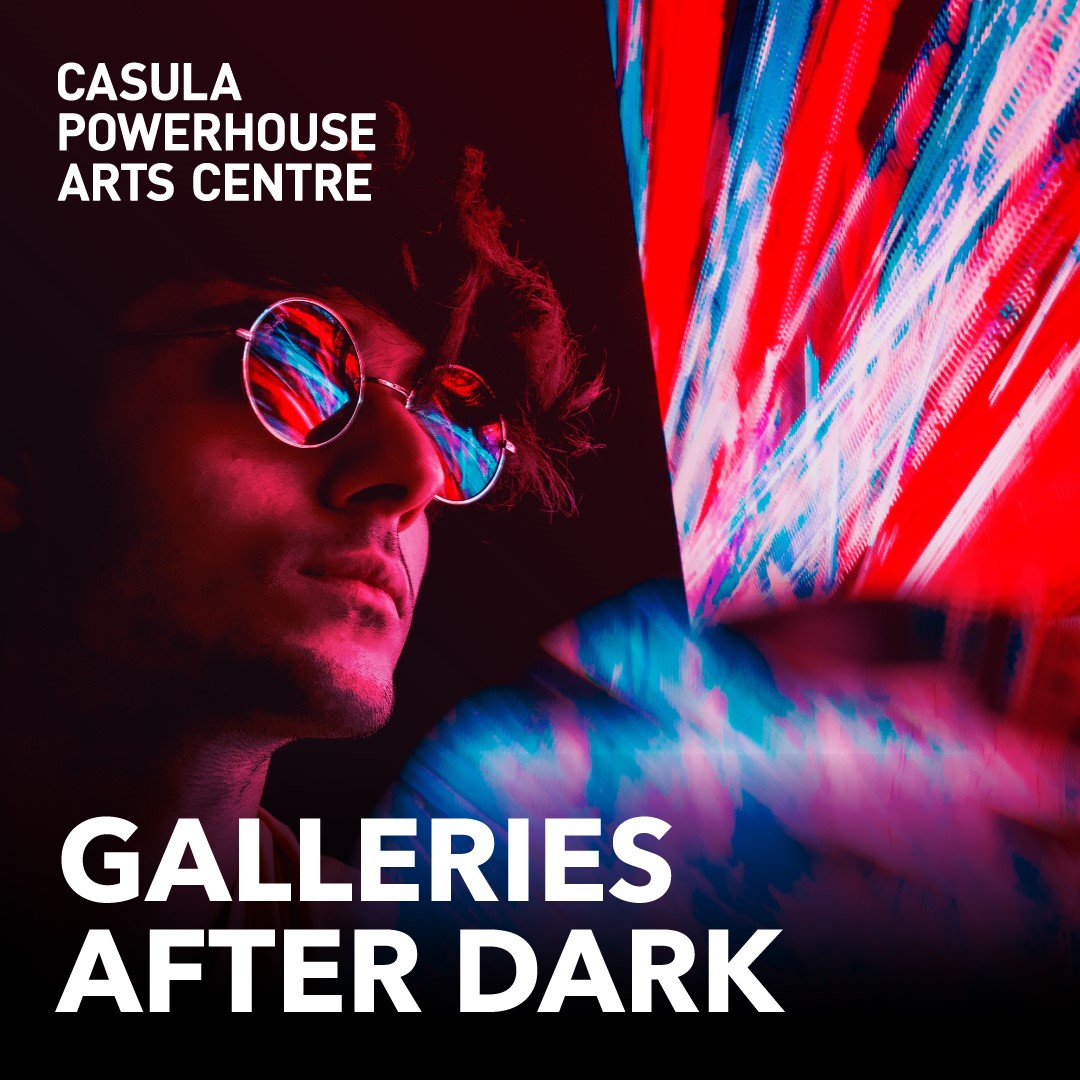