Comedy returns to CPAC in 2022 with a monthly comedy club on the third Saturday of every month at 8pm. They say laughter is the best medicine so you're able to get your monthly dose at the Casula Comedy Club! 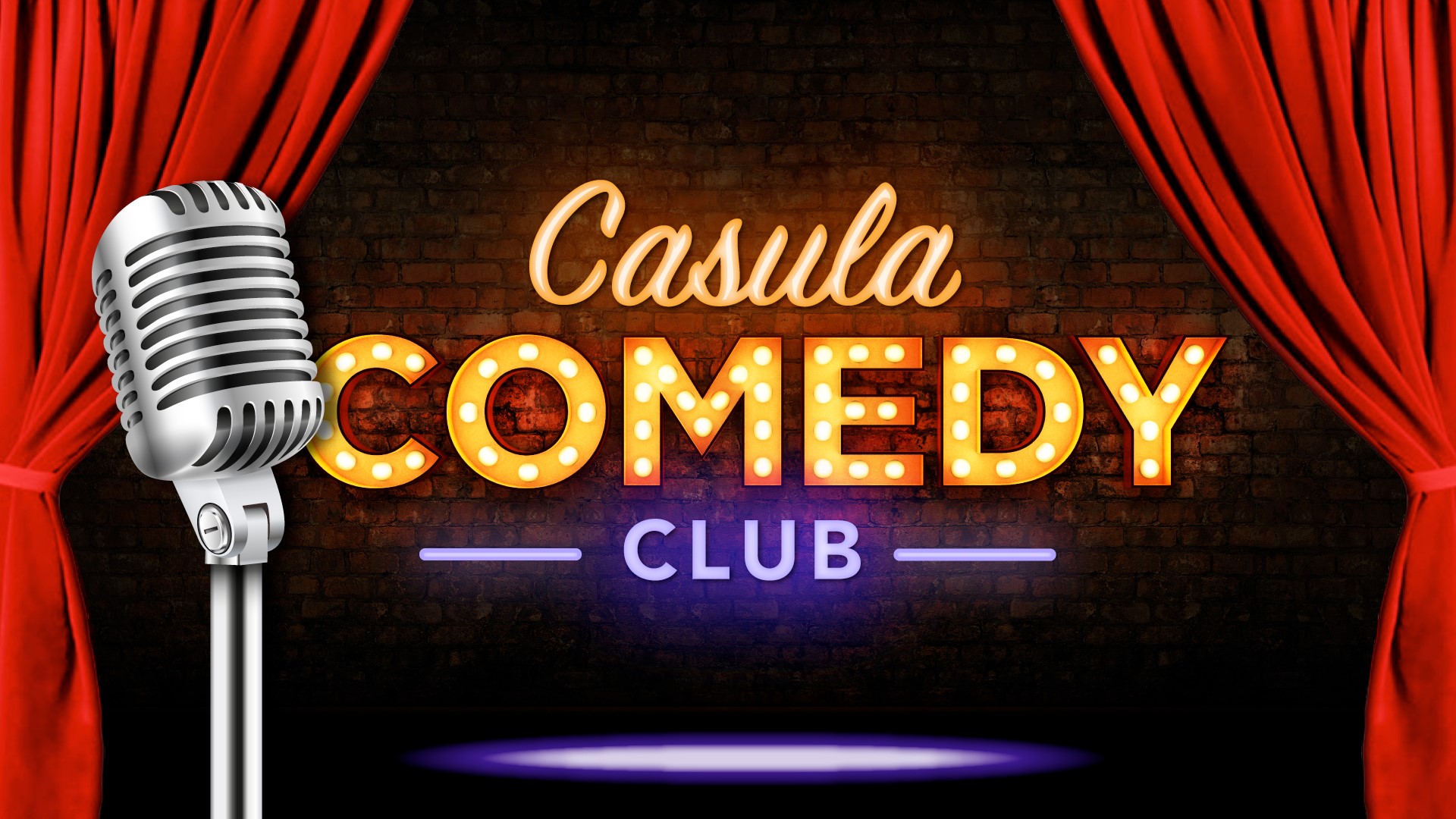 We teamed up with the folks at Blacklist Promotions to bring you a handpicked line-up of local comedians. Not for the fainthearted, and not for the easily offended - these comedians tell it like it is, local stories from real people, with a diversity on stage that matches our community. Ranging from the best of the west with additions from the north and the east, this line-up brings you the movers, shakers and joke makers from across the city direct to Liverpool.

Tommy Dean will be headlining this month's Casula Comedy Club on Saturday 21 May!

30 years experience on the stand up stage. Numerous overseas tours. Appeared in every medium you can name. People laud his sense of timing, his absurd flights of fancy, his way of bringing the familiar into sharper focus, his deft touch and languid observational style.  But secretly, he is most proud of his sourdough baking skills. 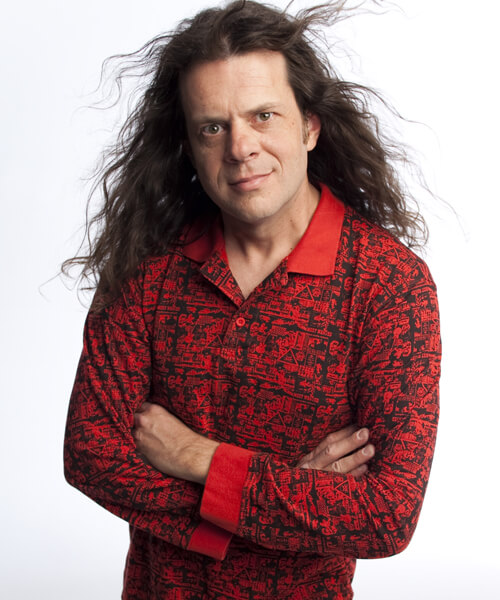 With over a quarter century on stage, Mick Meredith is part joke teller and part guitar slinging song monster. Mick’s shows are a rapid-fire comical commentary of stories, songs, gags and guitarings.

A self-proclaimed ‘Wogan’ (part ‘wog’ – part bogan), this 5ft _? Australian-born, Lebanese Muslim makes up in heart what she lacks in height. She’s gregarious, hilarious and driven by a comedic tenacity and ambition rarely seen in this country. And it’s this absolute passion for comedy that makes Frida such a joy to watch.

One of the few Muslim comedians in Australia this unique, mother-of-four is creating huge waves in the comedy industry and smashing racial stereotypes and cultural divides in the process. Recently, she’s featured on such prestigious shows as the Melbourne International Comedy Festival Gala and Nazeem Hussain’s Stand Up for Christchurch and is a regular fixture in iconic comedy clubs across the country. 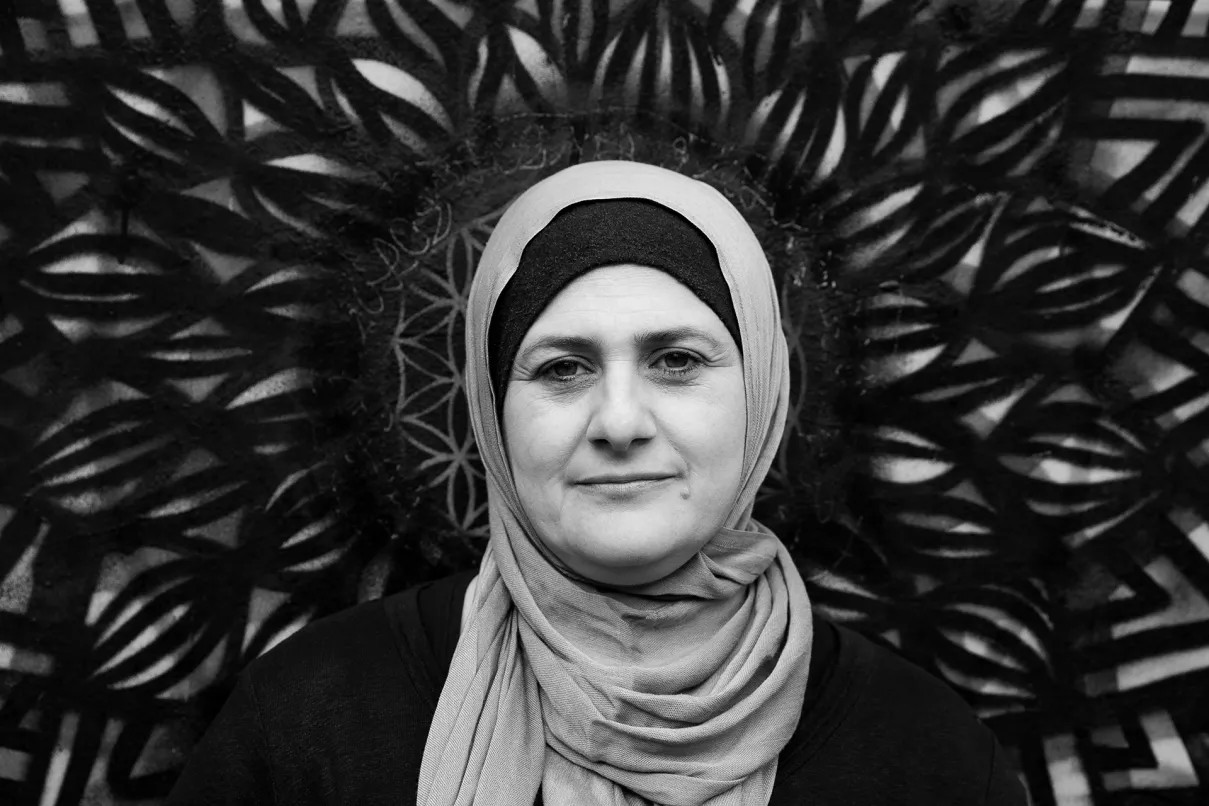 Steph Broadbridge is a Sydney based musical comedian.

Steph is a regular host and headliner at all the Sydney comedy clubs having performed alongside Ronny Chieng, Jimeoin, Arj Barker and Dave Hughes. She has performed at Splendour in the Grass as well as Sydney and Melbourne Comedy Festivals and the Sydney Fringe Festival.

Steph was a Raw National Finalist in 2019 and her first solo show ‘Female Musical Comedian’ was nominated and short listed for ‘Best Comedy’ at Sydney Fringe Festival.

David is a Vietnamese-Chinese comedian born and raised in Sydney. His passion for comedy stems from watching Seinfeld as a young boy. David's style revolves around his cultural background, daily observations, and hilarious impressions.

David is a regular around the Sydney comedy scene. You might have seen him at the Sydney Comedy Club, Happy Endings Comedy Club, The Running Joke and a successful Laugh Out of Lockdown show, 'Two Finance Managers and an IT Nerd'. He is straight-faced with unpredictable punchlines!