Outer space, can be defined as the void that exists between celestial bodies, including the Earth. The contemporary exhibition, Outer Space utilises the idea of space as a metaphor to explore the limits and agency of the physical body and human existence within the physical environments.

Outer space, or simply space, can be defined as the void that exists between celestial bodies, including the Earth. The contemporary art exhibition Outer Space utilises this concept of the universe beyond the boundaries of Earth’s atmosphere as a metaphor to explore the limits and agency of the physical body and human psyche influenced by the environments that surround us – the ‘outer space’.

In 2015 Casula Powerhouse Arts Centre celebrates its 21st birthday. As a cultural and multi-disciplinary arts facility, it is a space where ideas, art forms and philosophies fuse. Contemplating the history, architecture and the range of purposes this building has had, one may sense an imposing emptiness within the cavernous interior. The Outer Space exhibition looks to fill this space with new energy.

The novelty and spectacle of outer space exploration, science fiction, the history of Casula Powerhouse Arts Centre and its architectural skeleton are starting points with which the artists in this exhibition begin to reveal many complex layers of meaning that are overtly and/or covertly, critical about definitions of space. Emptiness, time, distance, freedom, purpose, ritual, mysticism, the norm and the unknown reveal where the internal and the external redefine borders.

The selected artworks represent each artist’s concept of space that embodies physical and emotional explorations of self-awareness and human experience. These artist-led investigations are detailed through existing works and several new-work commissions by Adam Norton, Antoinette J. Citizen, Liam O’Brien and Mira Oosterweghel.

The exhibition also pays homage to the late Vernon Treweeke, affectionately known as the father of Australian psychedelic modern art. The artworks seen here were selected with the assistance of Vernon’s wife, Riri and his son, Julian and span Vernon’s eminent career from 1967 to 2014.

Realised by the power of the imagination and our innermost human desires, this exhibition aspires to provide moments of self-reflection. As acclaimed American science fiction writer and critic, Theodore Sturgeon stated: 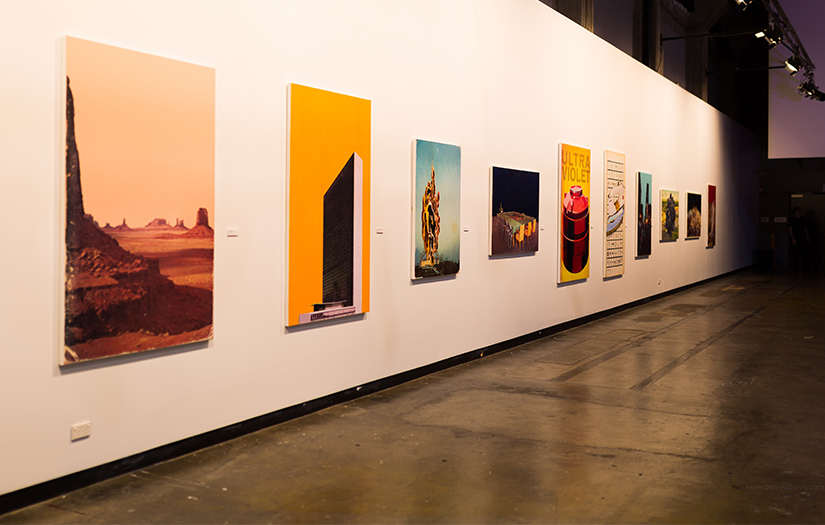 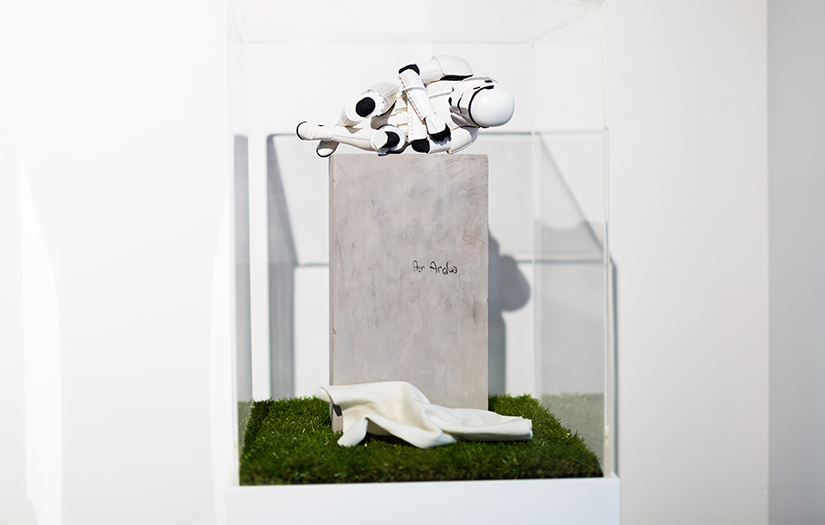 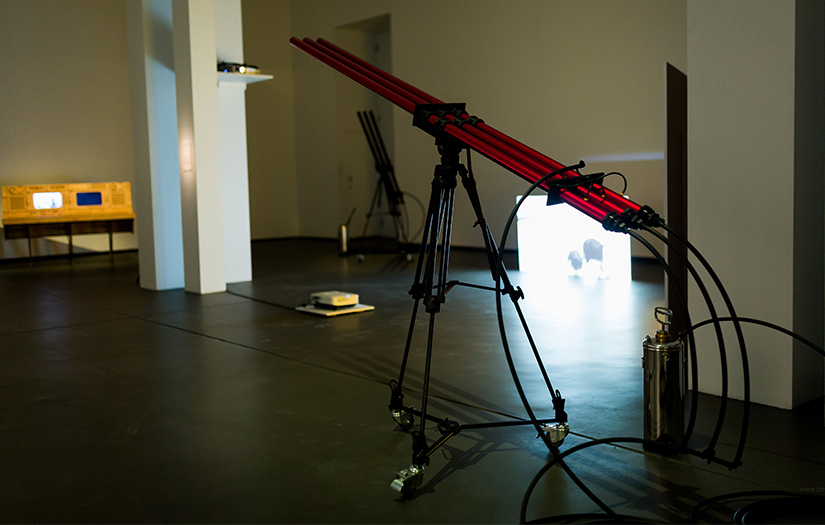 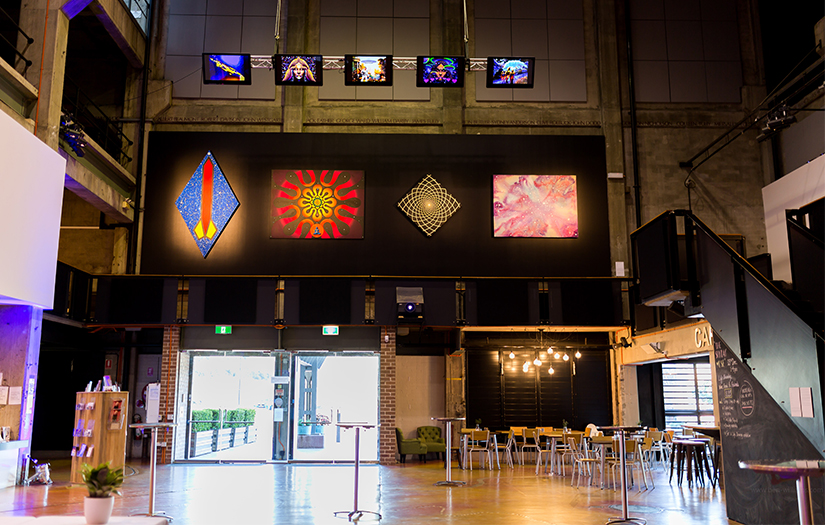 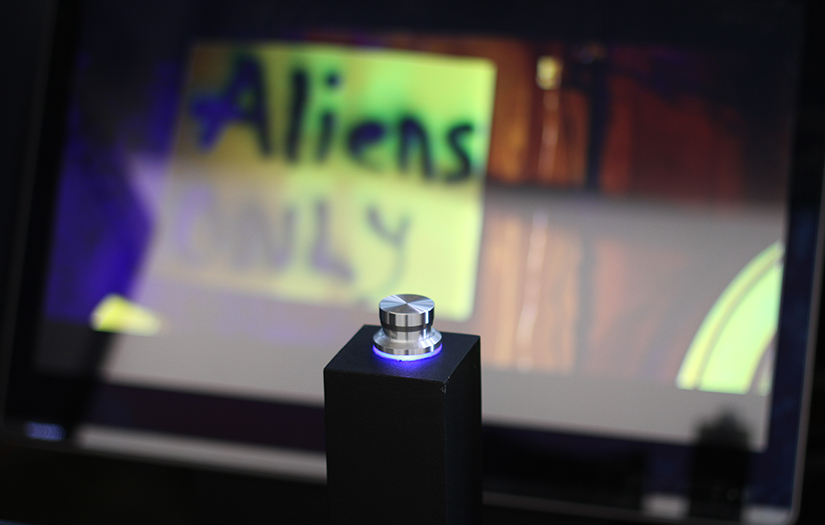 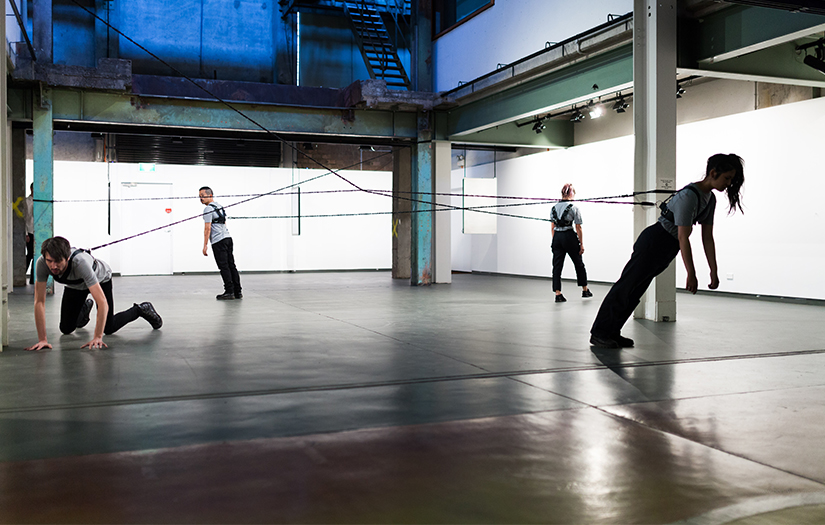 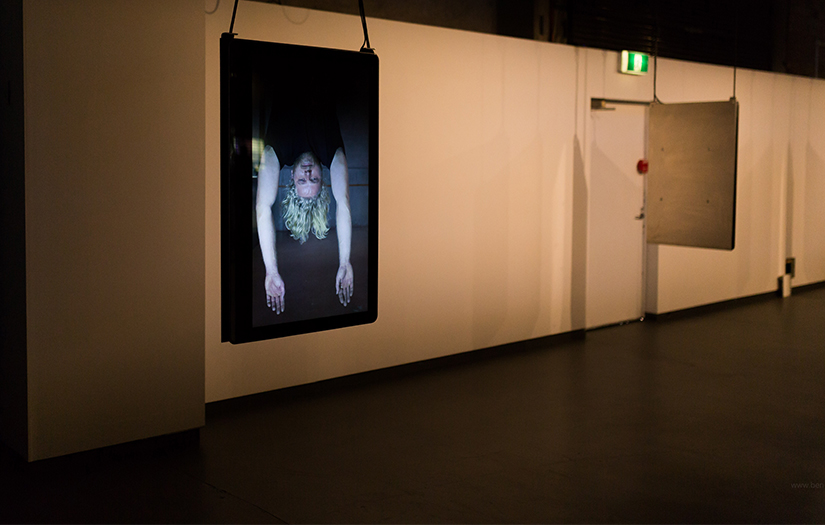