SOON IT WOULD BE TOO HOT 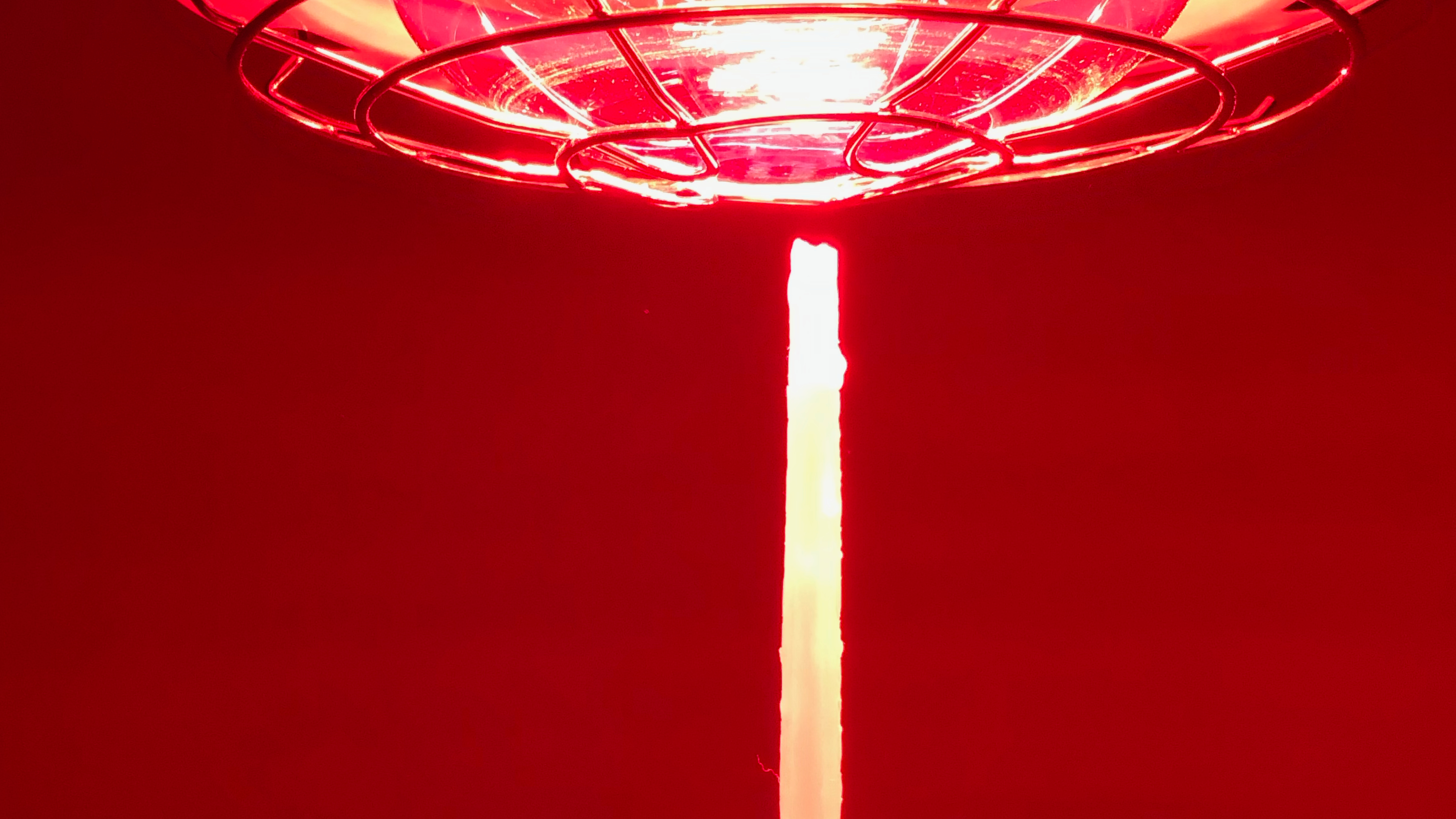 Soon it would be too hot is the first line of JG Ballard's novel The Drowned World. Written in 1962, it now reads like a premonition of our current climate crisis.

In Tracey Clement’s Soon it would be too hot, multiple versions of the Eiffel Tower, Sydney Tower, the Empire State Building, Petronas Towers and Big Ben melt over the course of the exhibition. As these five iconic towers succumb to relentless man-made heat they are a bold graphic reminder that climate change didn’t just happen – we made this crisis.

And if the upward thrusting towers in Soon it would be too hot represent the anthropocentric, arrogant and individualistic culture which led to the climate crisis, then beeswax, the material they are made from, symbolises an alternative: a matriarchal, nonhuman and collective social structure.

Soon it would be too hot seeks to keep anthropogenic climate change front and centre in the public consciousness, not to point the finger, but to spark action and kindle hope.

This solo exhibition is the outcome of the artist being awarded ‘The Established Artist Residency’ as part of The 65th Blake Prize (2018).

Be there when the artist does some intensive melting of the beeswax structures from Friday 12 February to Sunday 14 February. Read more about this special event here 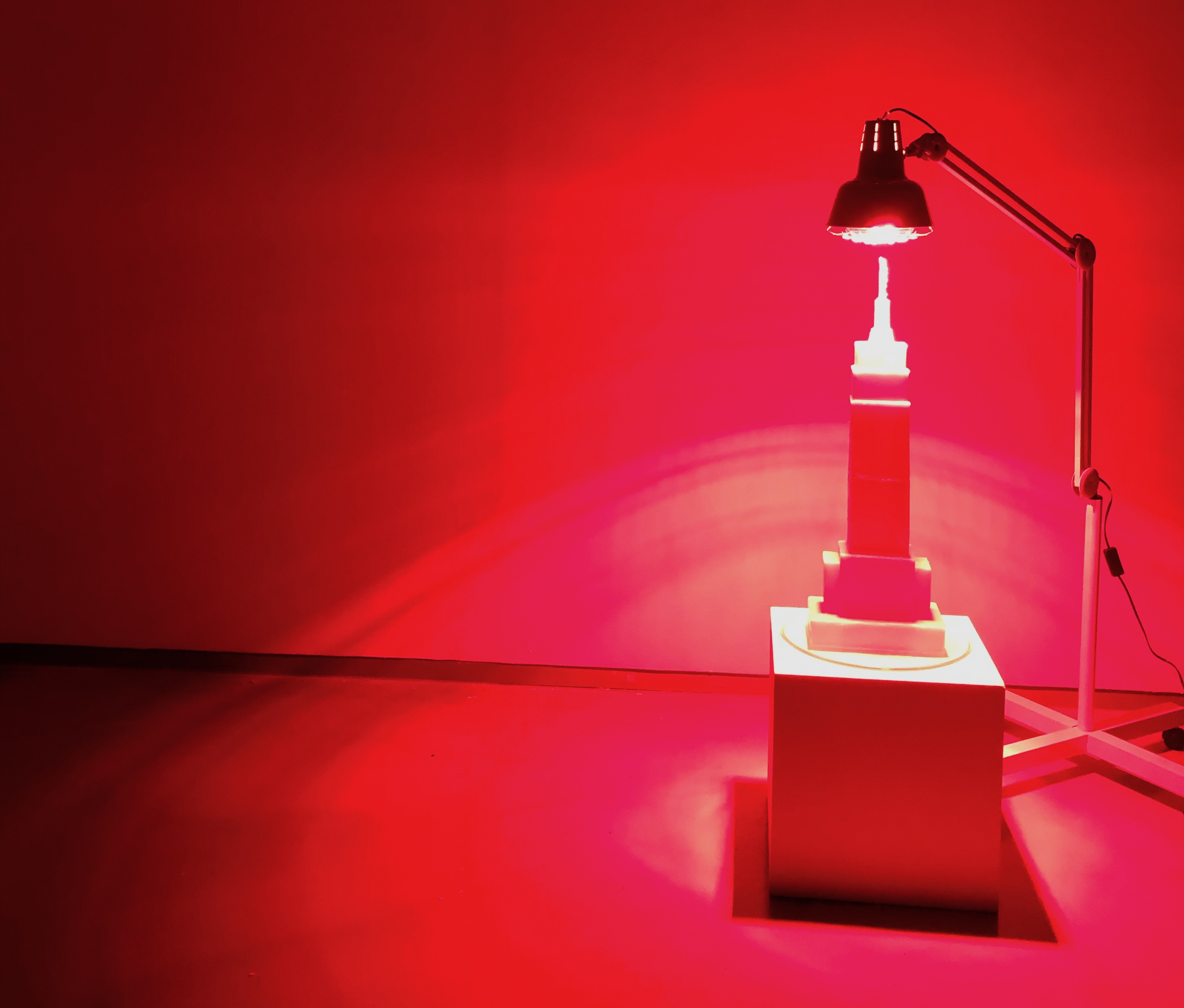 Tracey Clement is a professional artist and arts writer who currently lives in Sydney, Australia. As an artist Clement is known for creating artworks that meticulously utilise labour intensive techniques for their conceptual resonance. She has been making mini-metropolises since 2014. These sculptures tap into the aspirational qualities of architectural models; some picture the present as the past of the ruined future, others offer a more utopian vision.

Clement has a diploma in jewellery design, an undergraduate degree in art history-theory, a MFA in sculpture and a PhD in contemporary art. She has exhibited widely, both nationally and internationally and has undertaken several international residencies including at the Australia Council studio in New York and the AGNSW studio at the Cité in Paris. Her solo show, Soon it would be too hot, is the result of winning the 2018 Blake Prize Established Artist Residency.