Join us for a wonderful evening of culture and film thanks to our partnership with the Istituto Italiano di Cultura, Sydney. Each month we will feature the very best of Italian Cinema here at Casula Powerhouse. In 2020 we ran this series online and we are now pleased to announce we are able to come together in-person to enjoy the films. The films are FREE but please book your ticket online.

The films are in Italian and will have English subtitles.

Forty year-old Nanà runs a small bookstore in Florence. Despite the constant nagging of her well-to-do family, she has no intention of making anything more of her life.

Though secretly in love with Bauer, a self-centred novelist who takes advantage of her feelings to obtain small professional favours, she has pretty much given up on finding her Prince Charming and living happily ever after. In fact, the unpleasant end to what she thought was the love of her life has left her allergic to the very idea of matrimony.

Her younger sister Beatrice had the absurd idea of asking Nanà to organise her wedding. After an irresistible series of mishaps and plot twists, Nanà takes a good look at her own situation and decides to change it.

Save the date for the following films! Bookings will be open soon. Please note these films are FREE but bookings are essential.

SEI MAI STATA SULLA LUNA | 11 MAY; 6.30pm
A successful fashion journalist inherits a farmstead in Italy's deep south. She goes there to sell it, but not all goes as planned. Written and directed by Paolo Genovese, the theme song, 'Sei mai stata sulla Luna' by Francesco De Gregori won the Nastro d'Argento for Best Song. 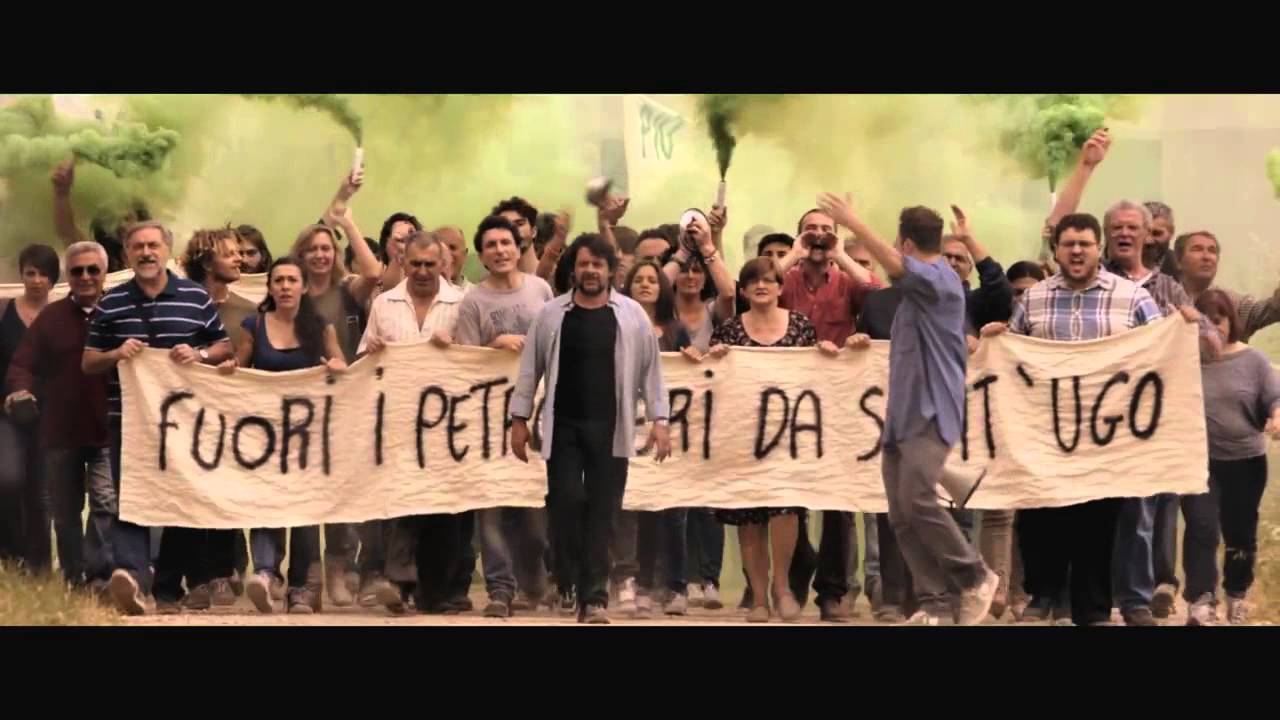 TEMPO INSTABILE CON PROBABILI SCHIARITE | 1 JUNE; 6.30pm
Best friends Ermanno and Giacomo, owners of a bankrupt furniture company in a small town in Italy, discover oil in the courtyard of their now-closed business. 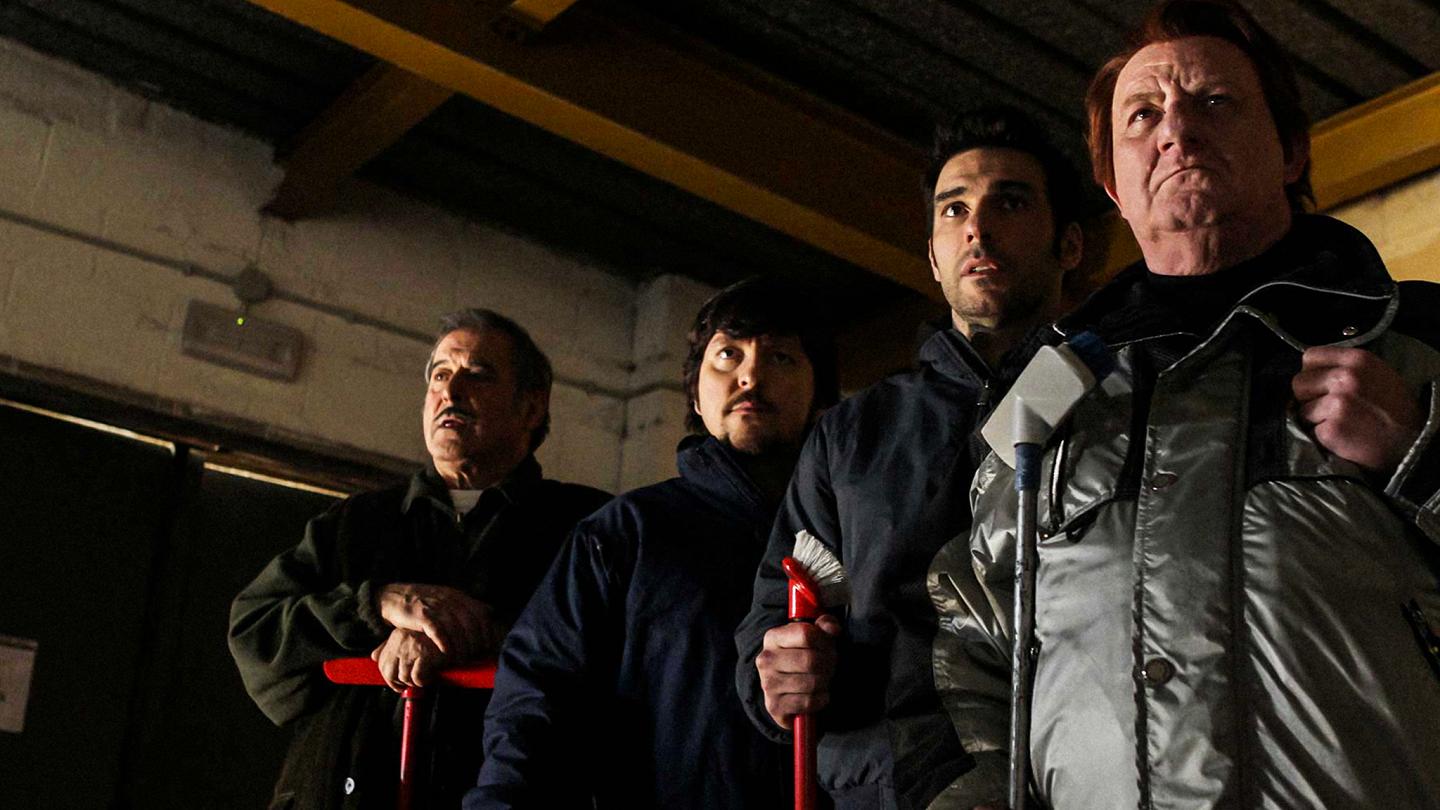 LA MOSSA DEL PINGUINO | 3 AUGUST; 6.30pm
Four friends discover the sport of curling and convinced of their potential, decide to form a team for the 2006 Turin Winter Olympic Games.

NESSUNO MI PUO’ GIUDICARE | 14 SEPTEMBER; 6.30pm
Alice lives in a beautiful villa. She has a husband who makes a lot of money, a nine-year-old son and three servants who happen to be immigrants. She is superficial, haughty and racist. But everything changes the day her husband gets killed in an accident. 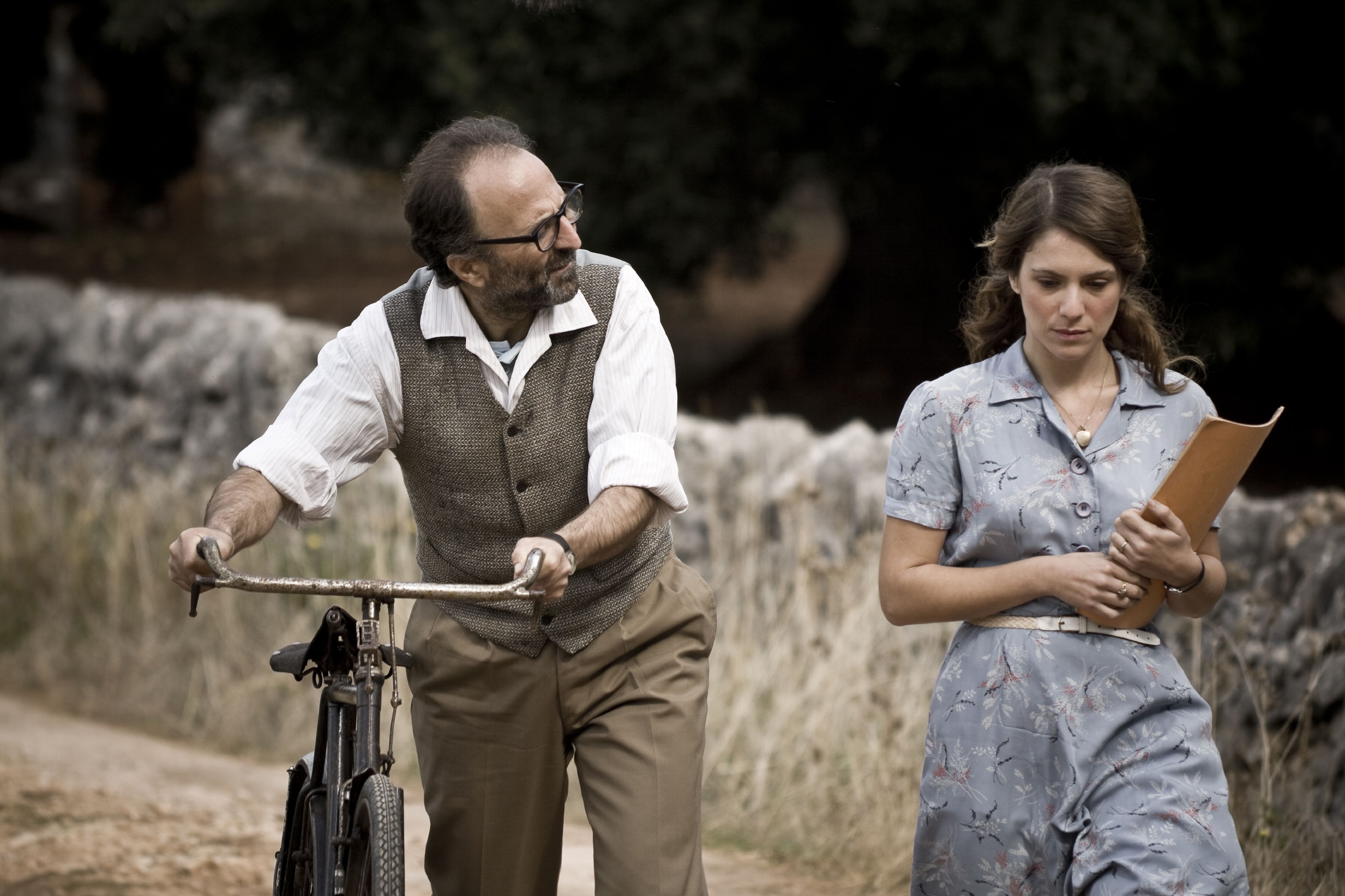 PRIMO INCARICO | 12 OCTOBER; 6.30pm
A hit at the Venice Film Festival, Francesco Cecere's exquisite drama follows Nena, a young teacher who is posted to a provincial Puglian town where she struggles to connect with the local children and misses her aristocratic boyfriend. Giorgia Cecere's debut film brings a story of hope, friendship and fulfilment in the most unexpected of places and also signals a bright new talents in the Italian cinematic landscape. 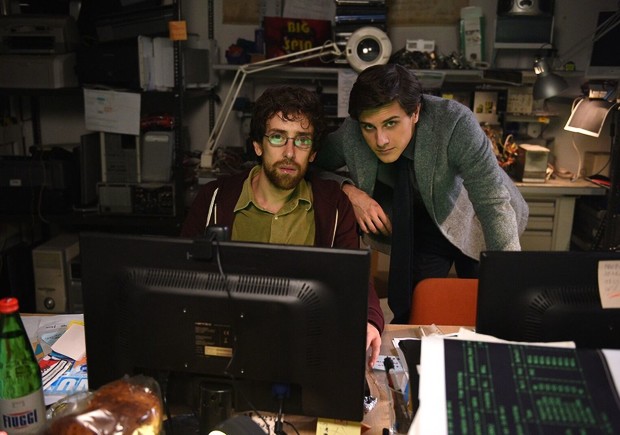 THE STARTUP | 9 NOVEMBER; 6.30pm
The Startup is based on the true story of Matteo Achilli, an 18-year-old boy who designs an innovative job-searching app. Though the response was initially lacklustre, he perseveres. Soon enough, his app brings him immense popularity and wealth. But success comes with a hefty price.