MAGIC AND SPECTACLE COLLIDE IN THIS PLAYFUL MODERN ADAPTATION OF SHAKESPEARE’S CLASSIC COMEDY. 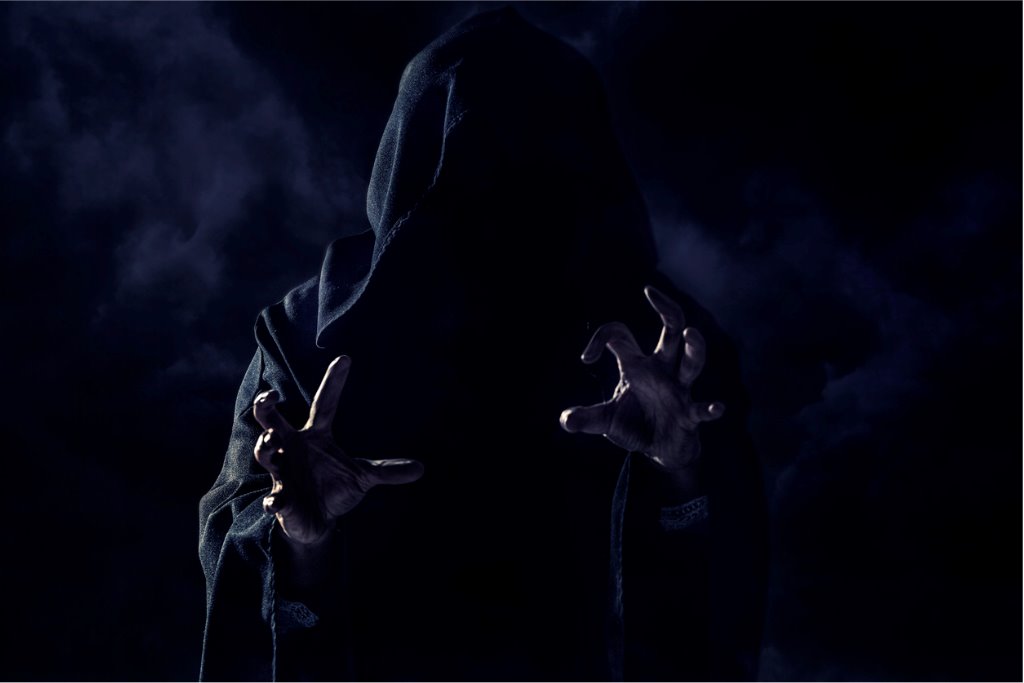 Containing the famous speech, “We are such stuff as dreams are made on,” local theatre company Liverpool Performing Arts Ensemble breathe new life into the Shakespearean classic, The Tempest.

A spirited tale of redemption and fault, The Tempest, like so many of Shakespeare’s final works, is a play about forgiveness, humanity and our ability to let go.

This community theatre production of Shakespeare’s final comedy draws on a vast pool of mythology to create the fantastical creatures, with Prospero as a sort of cultist elder. This dark approach to the magical elements, offset by the lighter comedic moments results in a memorable and poignant piece that leaves the audience simply saying “WOW!”