When the world says you’re no-one, how do you show you are someone?

''Dwarves are still the butt of jokes. It’s one of the last bastions of acceptable prejudice'', Peter Dinklage

‘Othering’ is a powerful new performance that encourages audiences to reflect on the blasé ill-treatment of people with dwarfism, and in turn, people who are viewed as ‘outside the norm’. Othering’ reverses and inverts the gaze of the audience, revealing the world through the eyes of the performer to expose an uncomfortable truth – that if you look different, you stand out from the crowd and gain a lot of attention but that’s not always a good thing, it can be deadly.

Inspired by performer Debra Keenahan's lived experience, this provocative new work addresses the physical, social and personal dimensions of personhood to examine the subject of “being different” as an insider. By emphasising the reactions, attitudes and behaviours of the broader society in the construction of difference and disability, ‘Othering’ encourages audiences to experience the world ‘as if’ they are a person with dwarfism and reflect upon how we use words and actions to ‘other’ people who are seen to be different. 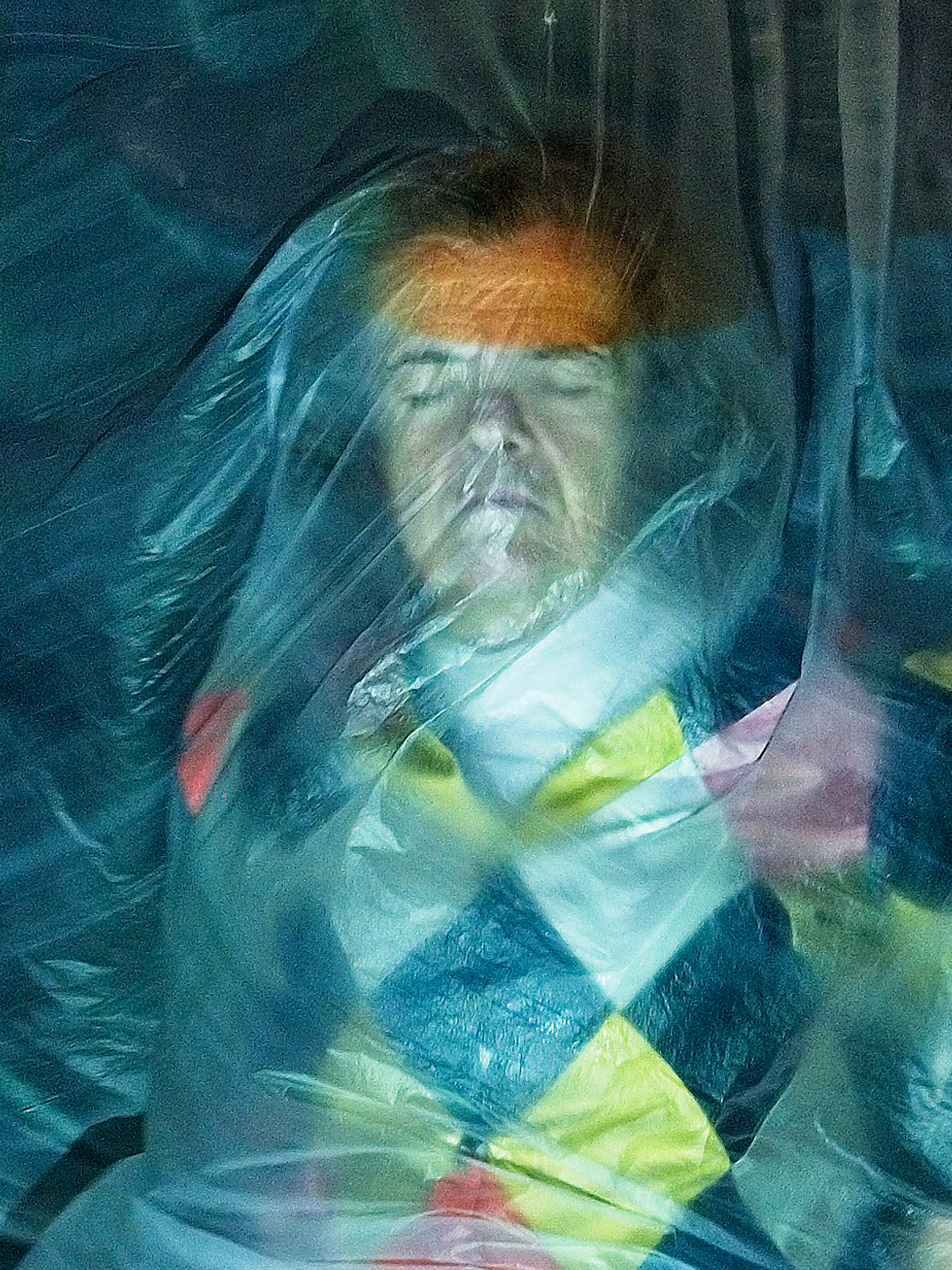 Othering includes strong language and references to sex and adult themes. It is suitable  for audiences aged 16 +.