Join us for an evening of riot grrrrl and hip-hop music to coincide with the exhibition George Gittoes: on being there. Long-time partner and collaborator of George Gittoes is Hellen Rose, who will be launching her new band Soul Crime into the stratosphere straight from Casula Powerhouse. Plus spinning the tunes for the evening is local hip-hop artist and songwriter St.Bedlam.

Singer and performance artist Hellen Rose has created the soundtracks to the Gittoes' documentaries White Light and Snow Monkey, and has worked alongside Gittoes in very dangerous situations around the world; even risking her own life to be the first woman to sing in public to a mixed gender audience in 80 years on International Women's Day 2017 at the Governor's Palace, Jalalabad Afghanistan.

We are very pleased to welcome her and her new band here at Casula Powerhouse, and we are also very pleased to announce the support act for the night will be the super quirky extraordinaire rapper St. Bedlam. 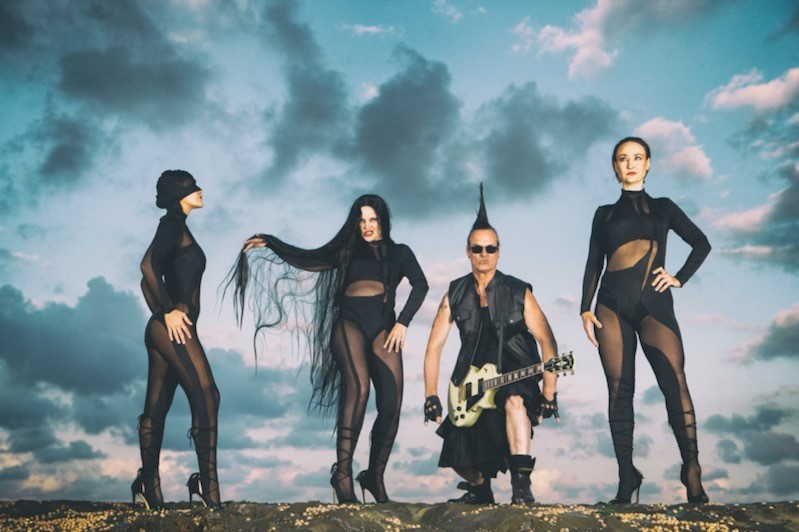 Soul Crime can be described like nothing ever heard before, dark electronic ‘Riot Girrrl’ Art Band mixed with classically trained musicians - Opera from the real Divas of damnation…. and electric axe and violin from the guardians of the gates of Heaven and Hell…beauty mingles with exquisite chaos in a new inter- cultural and mixed genre synthesis of sound as surprising as the changed world we find ourselves reflected in. Original lyrics by the Sappho of soul. Kaleidoscopic visions from the Cassandra Punk Sage Queen.

We live in a world where Soul Crime ravages all that is truth and beauty!

The 0.01% control the world and there are no more rules of engagement. Our lives are gambled and expended while our planet crumbles, as the greedy gorge like Saturn eating his children. 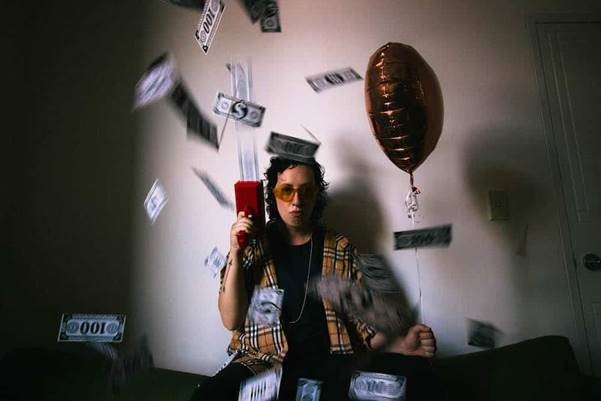 Lyrical, emotive and oozing with quirkiness, Sydney emcee St.Bedlam is rapidly becoming recognised as one of the most unique artists Australia has to offer. Pairing insane lyrical ability with a devil-may-care demeanour, St.Bedlam takes listeners on a mind-melding, mischievous journey of angst and imagination with every release.

A natural performer, St.Bedlam is known to spit sparks with her electric performances, turning even the most sluggish crowd to a chanting, fist-pumping, “living for the moment” machine.

St.Bedlam is working closely with South West Sydney producer HappyCamper, ensuring every future drop is laden with a raw and refined “signature sound”.

Check out this clip of her latest single ‘’Wazowski’’

Casula Powerhouse Exhibitions
George Gittoes: on being there