Casula Powerhouse has a rich history dating back to 1951 when it was built by the NSW Electricity Commission and supplemented local electricity supply.

Built in 1951 by the NSW Electricity Commission, the Casula Powerhouse (then known as the Liverpool Powerhouse), was one of a series of identical buildings erected to supplement electricity production during winter and power shortages. In 1955 the 250 foot stack was erected, replacing four shorter chimneys. Residents had complained that the smoke from the powerhouse dirtied their washing.

The Powerhouse was closed in 1976, and bought by Liverpool Council in 1978 for $75 000. The building became derelict over the following decade, and in 1985 the residents of Liverpool decided by plebiscite that the building should become an arts centre. By 1987 Council had appointed two staff members to oversee the first capital works program. Electricity was installed, building reviews carried out and an office space was furnished.

In 1993, while Mark Latham was Mayor of Liverpool, Casula Powerhouse, as it had then become known, was allocated funding in council budgets for the very first time. An ambitious development took place, and the Arts centre opened its doors in 1994.

During the period between opening in 1994 and closing (temporarily) in June 2006, the Casula Powerhouse ran a busy program of exhibitions and events. Highlights include Shaghai Star, I Love Pho, Vietnam Voices and Cybercultures.

After a 22 month closure, the Casula Powerhouse reopened on 5 April 2008 with significantly improved and new facilities.

The venue is available to hire, as individual spaces or as a whole for filming or major events.  For more information and to arrange a site inspection head here. 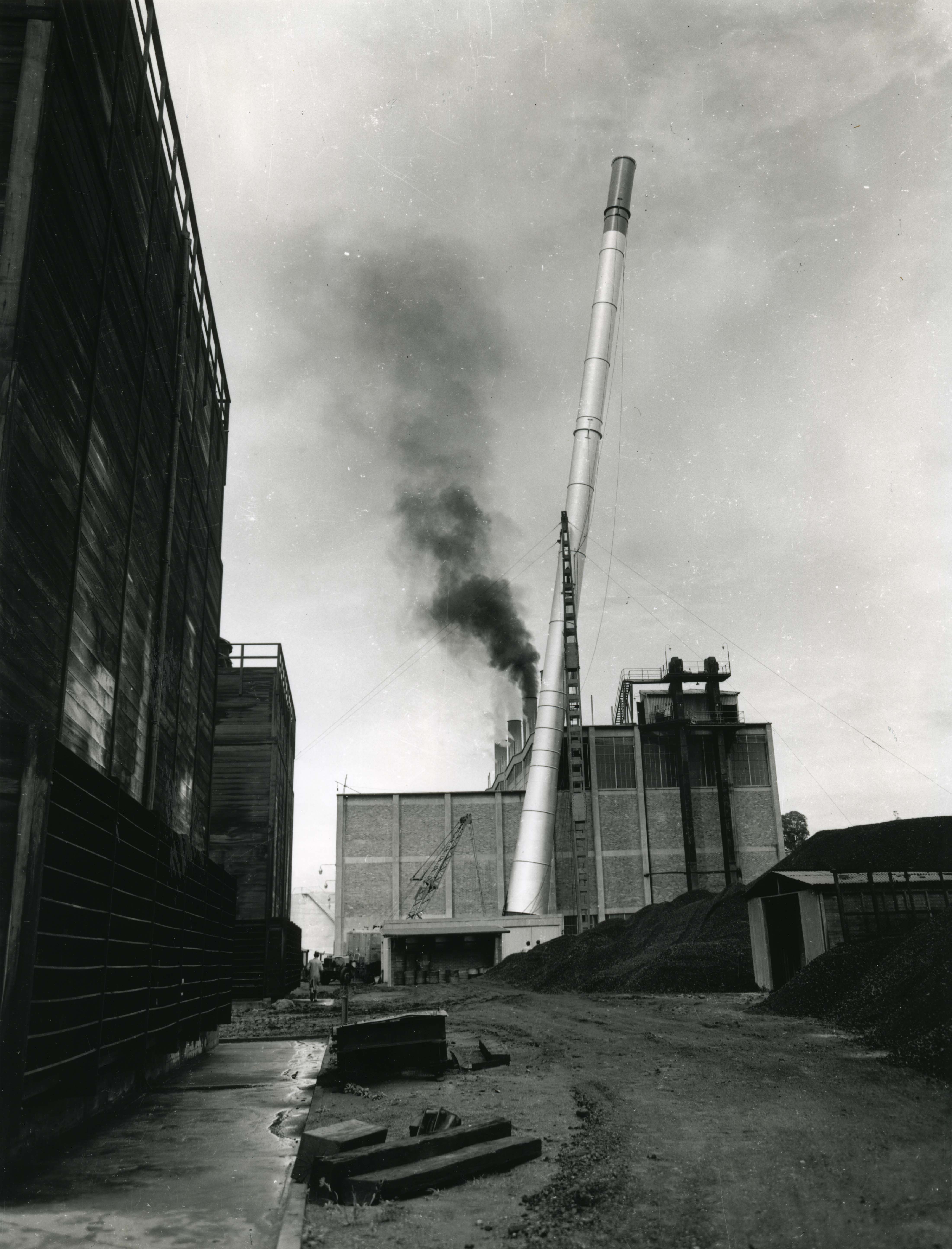 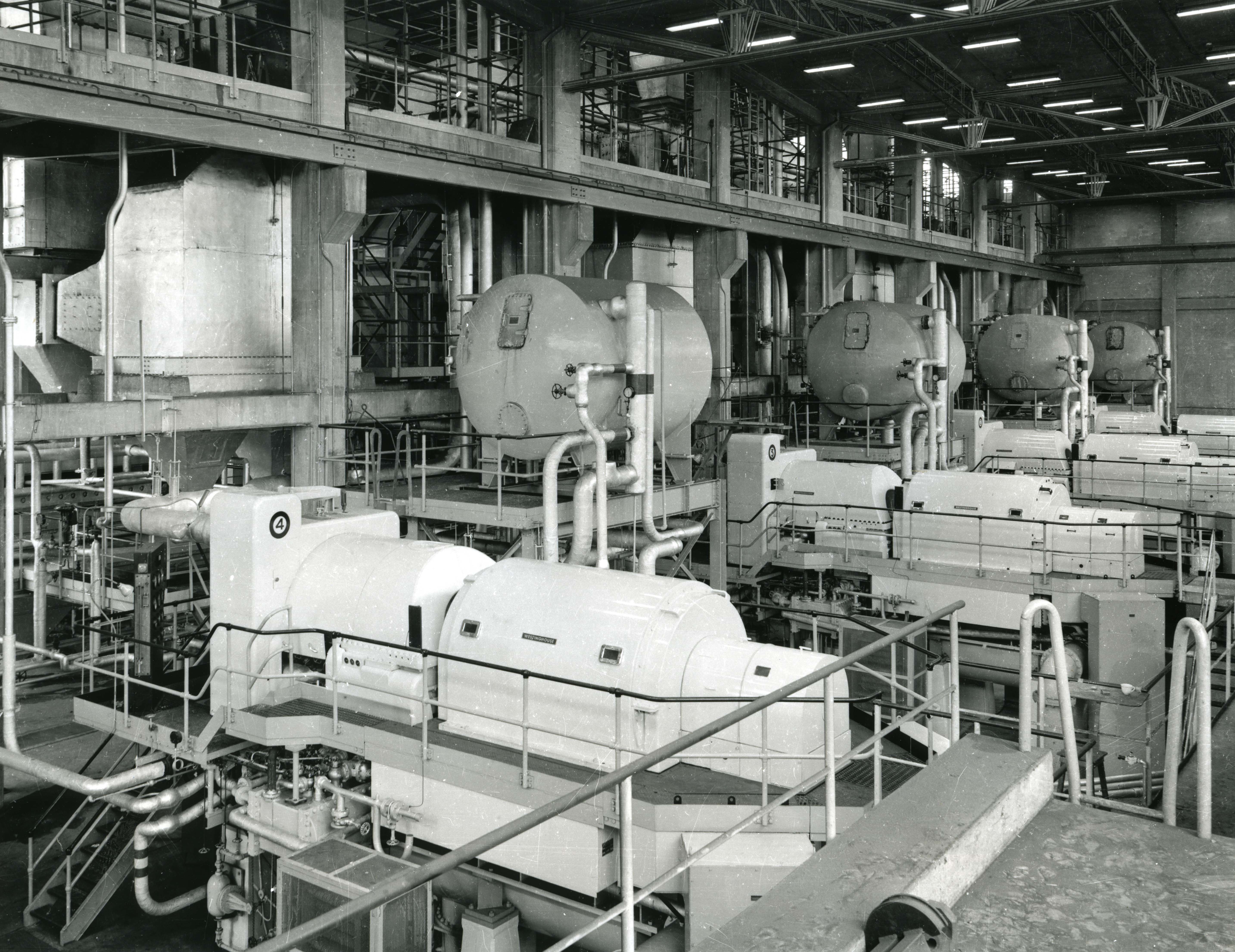 Inside the Livepool Powerhouse. Turbines in action.