JUDGES FOR THE 67TH BLAKE PRIZE

Meet the Judging Panel for the 67th Blake Prize! 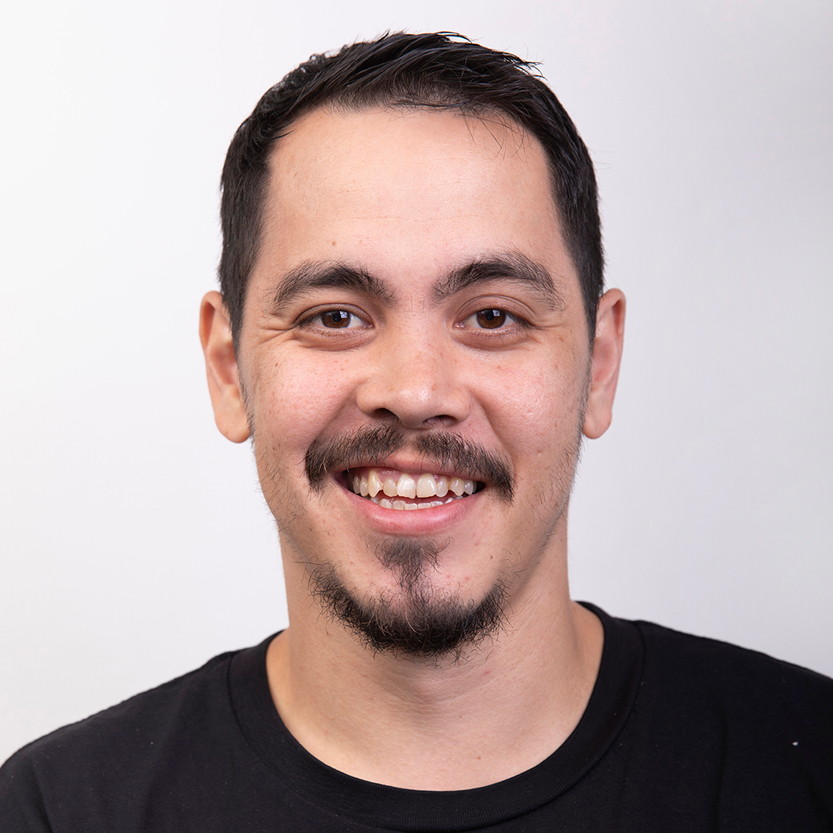 Abdul Abdullah is an Australian multi-disciplinary artist. As a self-described ‘outsider amongst outsiders’ with a post 9/11 mindset, his practice is primarily concerned with the experience of the ‘other’. Abdullah’s projects have engaged with different marginalised minority groups and he is particularly interested in the disjuncture between perception/projection of identity and the reality of lived experience. Identifying as a Muslim and having both Malay/Indonesian and convict/settler Australian heritage, Abdullah occupies a precarious space in the political discourse that puts him at odds with popular definitions. He sees himself as an artist working in the peripheries of a peripheral city, in a peripheral country, orbiting a world on the brink. His work has been censored by politicians who have accused him of attacking Australian culture, and once a member of the Christian Democratic party wrote that Abdullah wants to “convert young Australians” and that he “worships a moon god”. 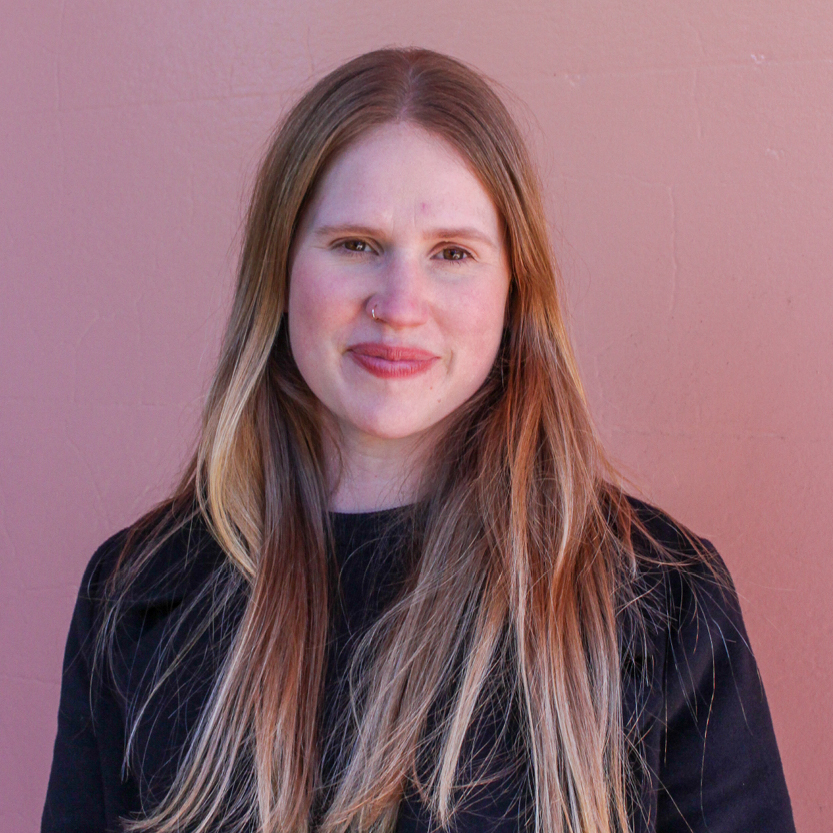 Megan Monte is the inaugural Director of Ngununggula, and her previous roles include Director of Cement Fondu and Curator of Contemporary Art at Campbelltown Arts Centre. Megan’s expertise extends to curation and arts management. She has been the recipient of competitive grants, including the Australia Council for the Arts Venice Biennale Emerging Curators Program 2015 and Basel Hong Kong Curator’s Program 2017. Megan has a BVA (Sydney College of the Arts), Diploma Secondary Education (New England University) and Masters in Curating and Cultural Leadership (UNSW Art & Design). 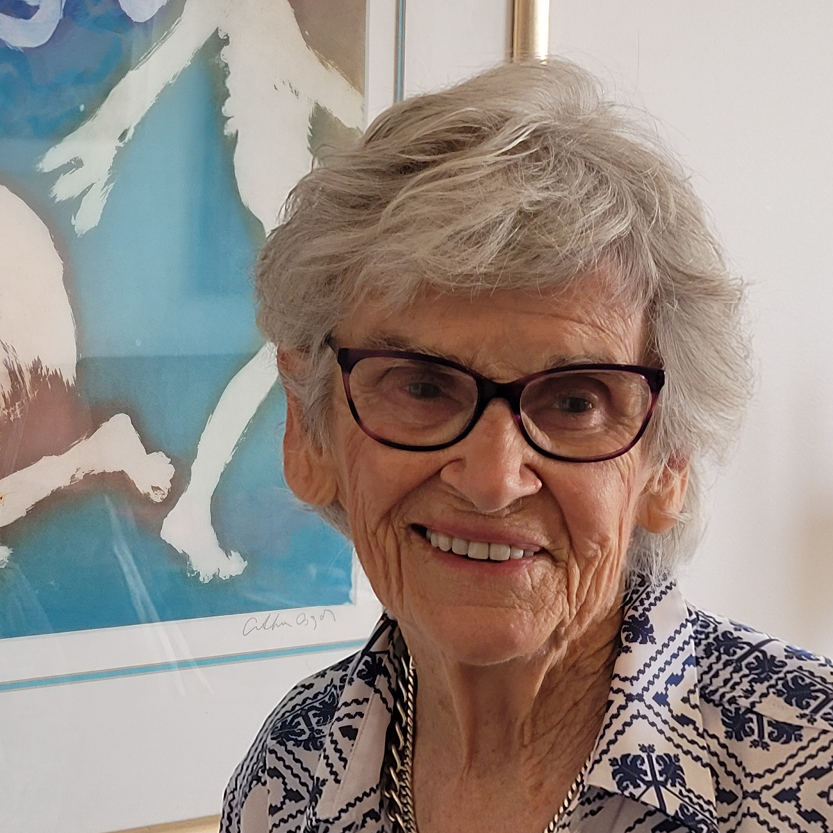 Rosemary Crumlin OAM is a Sister of Mercy, art historian, educator and exhibition curator with a special interest in art and spirituality. She was awarded a Medal of the Order of Australia in the 2001 Queen's Birthday Honours for service to the visual arts, particularly the promotion and understanding of contemporary and religious art, to education, and to the community. Key exhibitions projects she has curated include ‘Beyond Belief: Modern Art and the Religious Imagination’ (1998) at the National Gallery of Victoria, and 'The Blake prize for religious art: the first 25 years' (1984) at Monash University Gallery. Rosemary also published ‘The Blake Book’ exploring the first 60 years of the Blake Prize, she has a deep knowledge of the prize and its history.