Are you a musician or producer starting out in the music industry?

Western Sydney Music Futures is a half-day of panel discussions and hands-on workshops led by industry leaders. These leaders represent a dynamic scene as they come from the music industry, the arts community and the commercial world of production. They will speak from their own experience in the industry to share how they see the landscape right now, how they are reaching their own career highs, the important politics of Western Sydney music, and ultimately challenge participants to find innovative ways to change the scene for the future.

Workshop groups will break away to explore themes of connection with other artists and you will have the opportunity to chat with people who are working in the industry and making a living from their art. The day will also focus on the themes explored in the galleries at Casula Powerhouse for the Jamming with Strangers exhibition exploring music and connection through art and music.

Spend your Saturday afternoon at Casula Powerhouse where the day will end in the historic Turbine Hall, where you’ll meet and make new connections over drinks and music. Surprise performances will be a special part of the celebration at the end of the day. 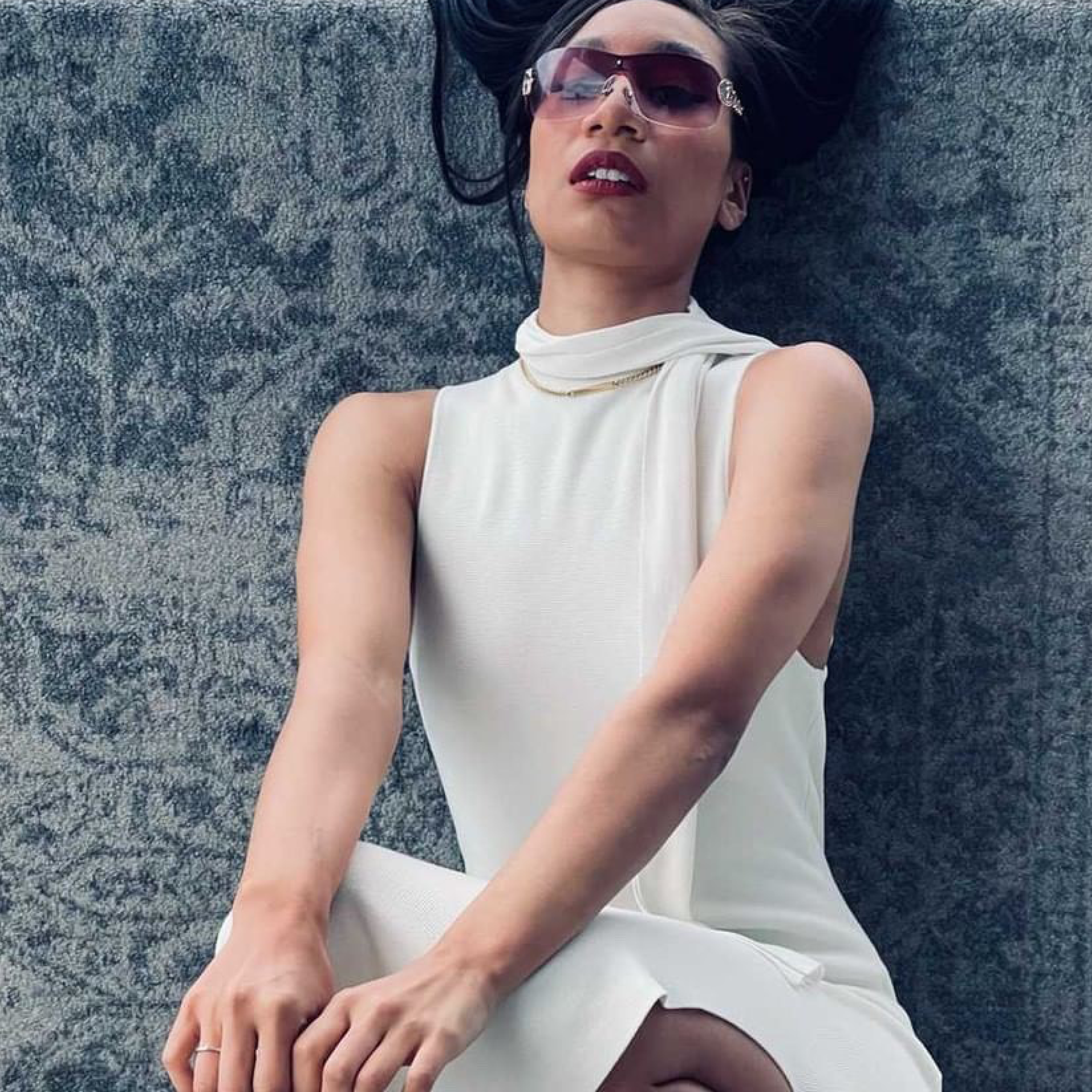 Hailing from the southwest, Kilimi is the Tongan princess completely taking Sydney by storm with the infectious danceability of her song selection. Playing Global music, Kilmi provides a blend of Afro, Baile, and jersey edits to rnb/vouge heaters that have seen her play at the likes of Sot Centre Festival as well as Secret Garden Festival as well as popping up at almost every weekend party you can imagine. On her downtime, she’s throwing parties as Milk Teeth and facilitating the best artists in the west with a strong focus of pushing fellow Pasifika on her FBI Radio show ‘Sunset with 2K. If you’re looking for a Boogie, Kilimi can whip it up for you. 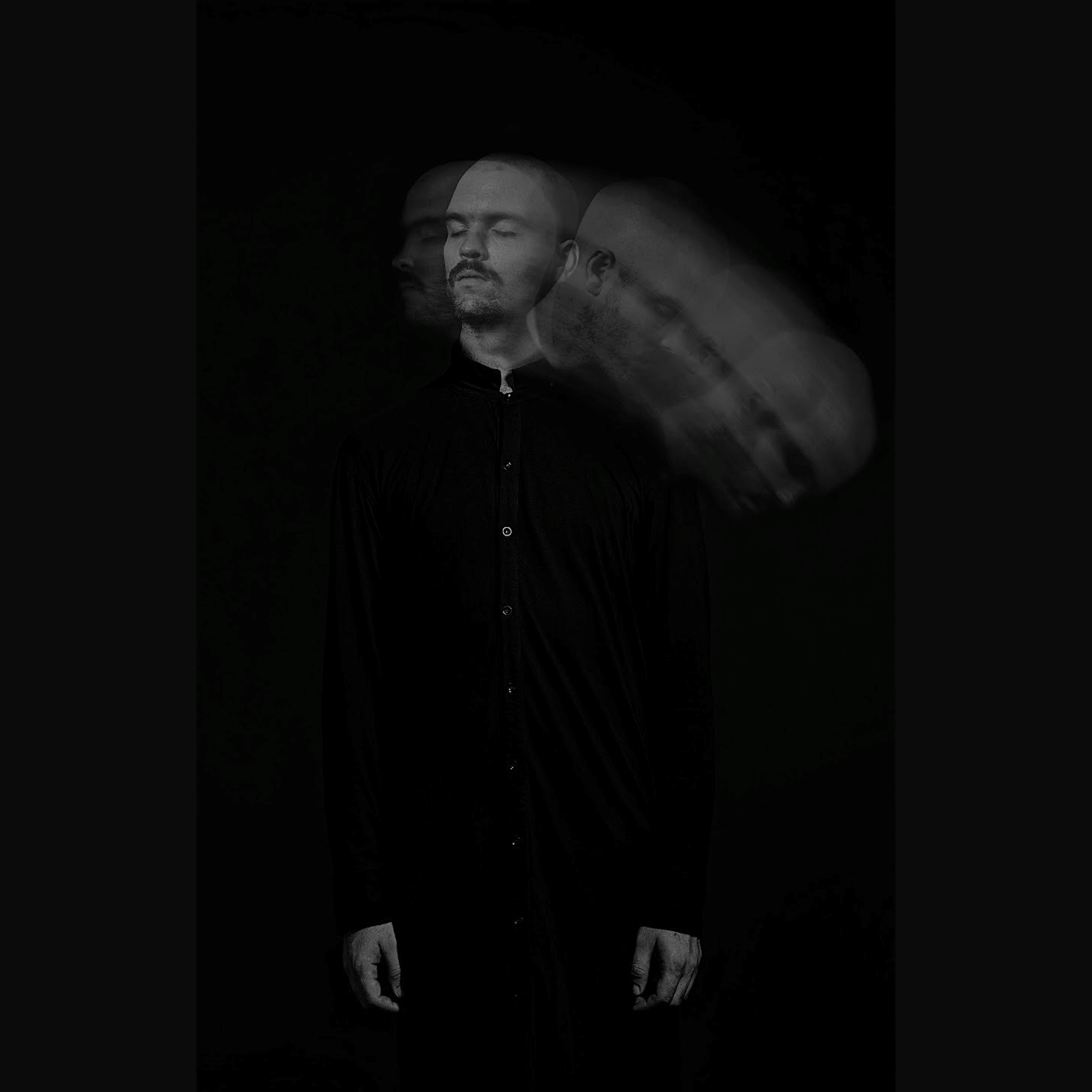 Alongside this Ben is an award-winning composer and sound designer for theatre and has worked multiple times with organisations including The Joan, Campbelltown Art Centre, Riverside and Griffin Theatre. 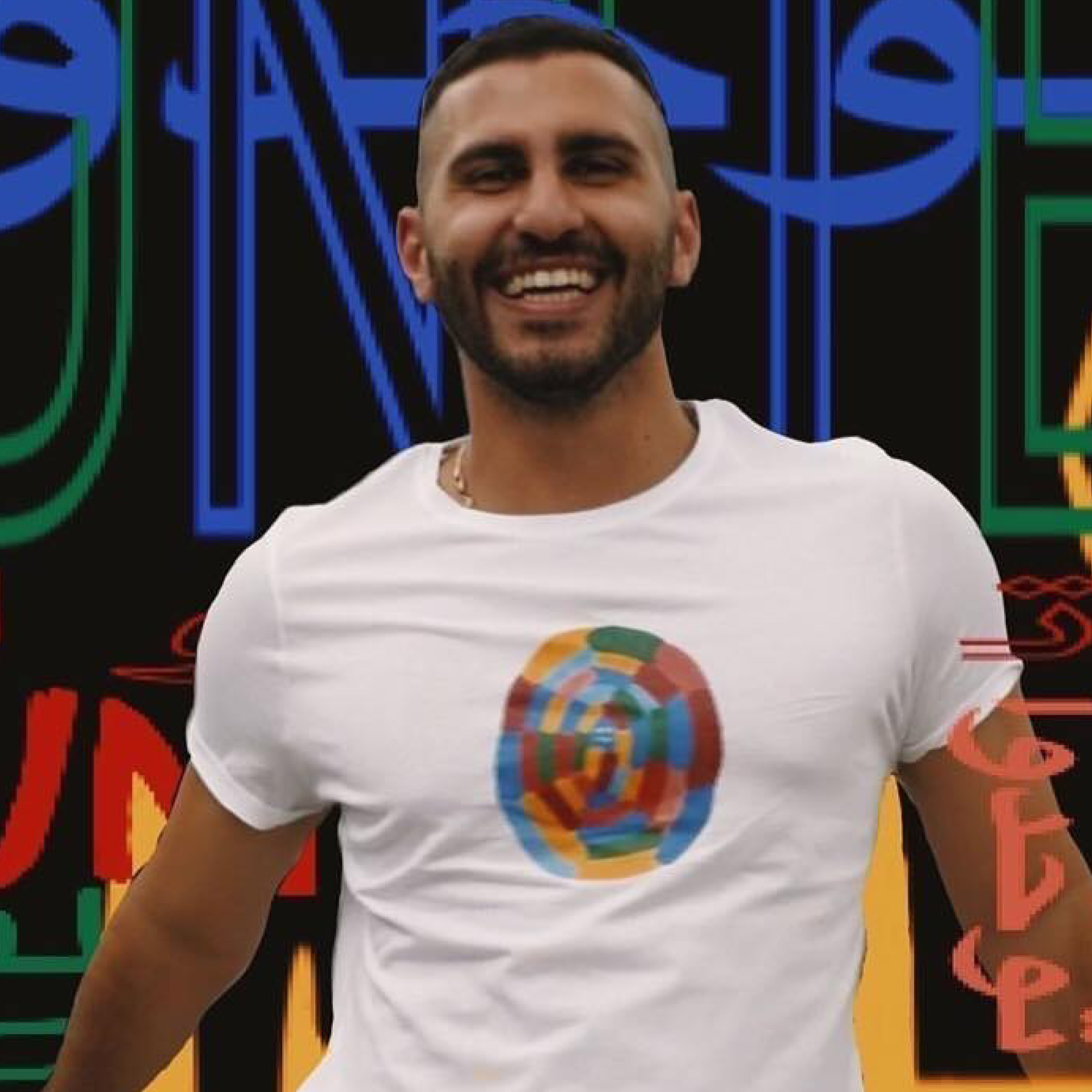 Xander Khoury, also known as Xaddy Silky is a Middle Eastern, West Sydney based nightlife artist and curator, centering vogue and ballroom within his practice. From the Kiki House of Silky, he has spent the past few years developing his craft, building his house and working with community. Ultimately, placing this butch queen from the area as a focal point in Australia’s queer nightlife scene. 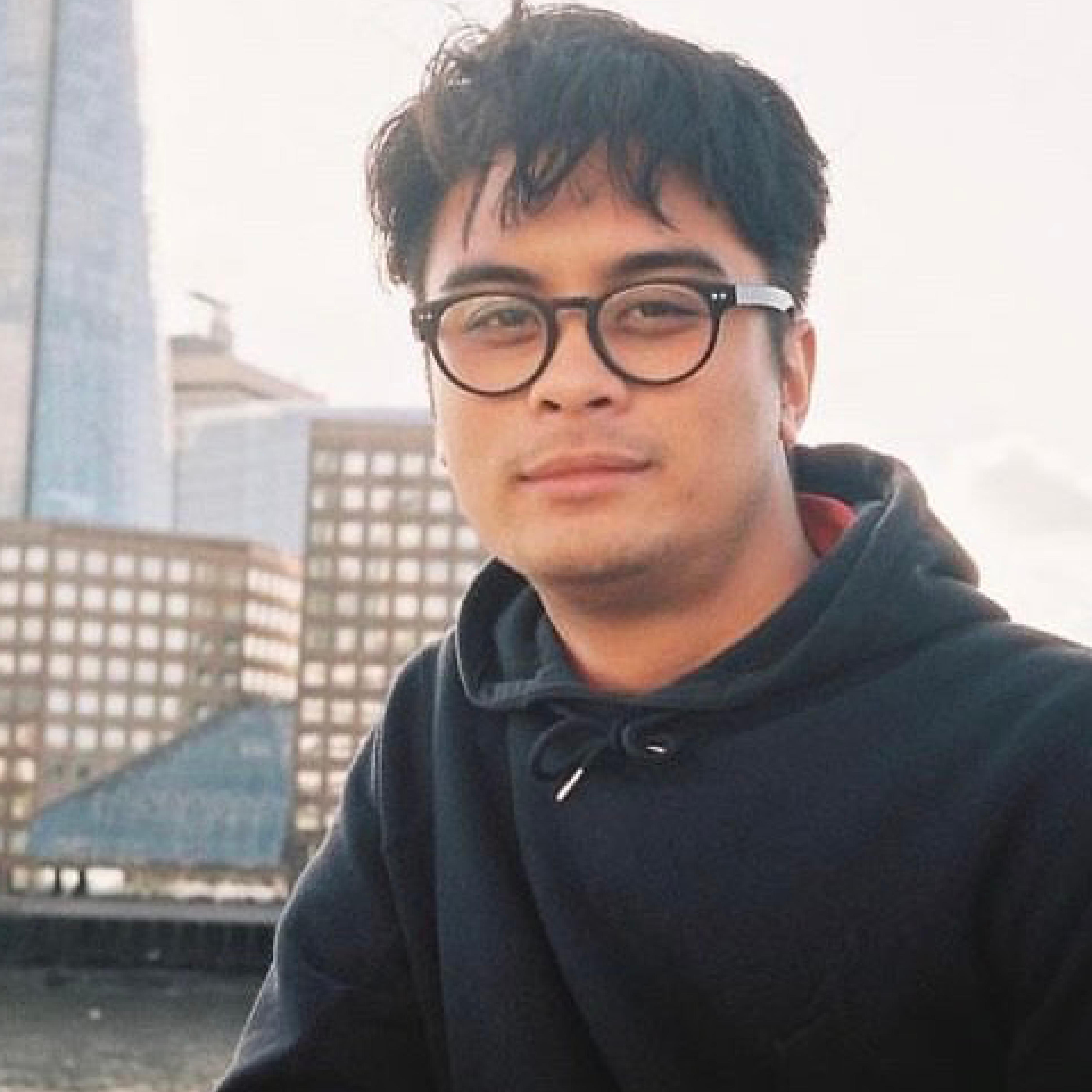 He has broadcasted on triple j, NTS, appeared on ABC's The Mix, and has MC'd live events for Sydney Opera House, Music NSW and more.